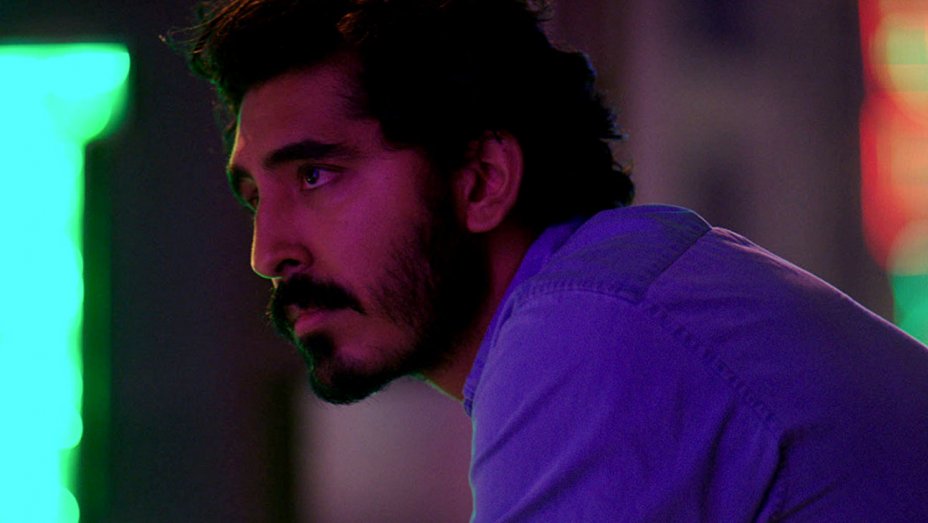 The guest in The Wedding Guest, goes by the name of Jay (Dev Patel) and he is “a man with a plan”. Travelling from the U.K. to Lahore, Pakistan to attend the arranged marriage of Samira (Radhika Apte) he packs light, except for six passports that come handy later on. Upon arrival to Pakistan he buys some wedding “gifts”: a duct tape, a shotgun and plastic handcuffs. With a guest like that who needs any wedding? But, as it turns out Samira, is not overly excited about the wedding that will turn her into a domestic, subservient wife. She has other ambitions and after some struggle she cooperates with Jay’s plan to deliver her to Deepesh (Jim Sarbh), a boyfriend of Indian/British ancestry.

Jay and Samira go on the road from Lahore to the India-Pakistan border, and from there through dusty, crowded and chaotic cities of India to southern and quieter parts of the country, with the aim of reuniting Samira with Deepesh and having Jay get paid for the job. But lo and behold, Deepesh starts to have second thoughts and backs out of the plan. This does not work in his favor.

Director Michael Winterbottom, known for his work on: The Trip to Italy (2014), Code 46 (2003), Welcome to Sarajevo (1997) and Jude (1996), wrote a screenplay, which elaborates little about the three leading characters. Jay, a British man from Leicester, U.K., is a professional kidnapper/assassin for hire, who is quick to draw a gun and shoot, regardless of the consequences; Samira, an aspiring pharmacist, has other plans for her future and arranged marriage is not one of them; Deepesh is even more obscure and comes across as a spineless man, not to be trusted.

Throughout this confusion and chaos we are treated to a road film, photographed beautifully by Giles Nuttgens, that will take us from the Pakistan (filmed in India) to the India-Pakistan border, and many other Indian cities from New Delhi to a beautiful southern resort town.

A somber soundtrack is provided by composer Harry Escott and fluent editing is done by Marc Richardson.