Abe (Daves) is a burgeoning perv with a guilty conscience. Todd (Saperstein) is Abe’s spazzed out BFF and partner in grime. Chaz (Mueller) is a girl with a boy’s name who hides her feelings behind a thick layer of goth eyeliner. Ricky (scott) is the star jock with a secret in his pants he dare not expose. 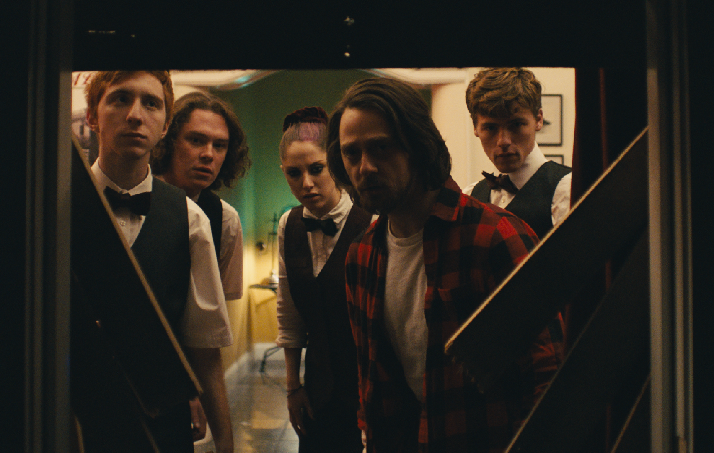