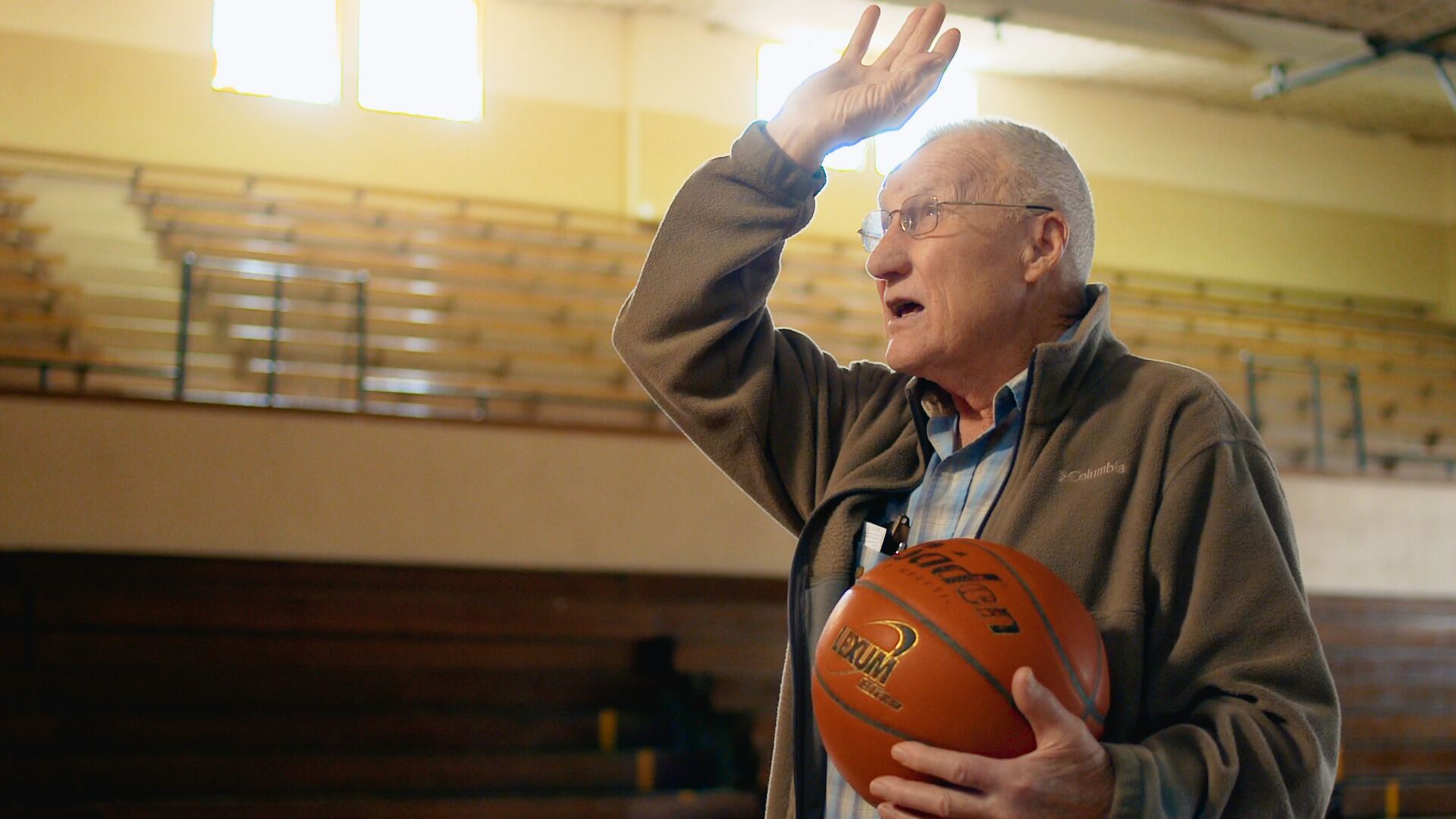 Basketball fans are jumping through hoops to recall who invented the popular scoring method of the jump shot. The inquiry into the identity of the celebrated athlete asks such diverse enthusiasts as NBA players and coaches, collegiate basketball players, ESPN workers and newspaper reporters if they knew the man who came up with the shot, which can be seen in a new new clip from the biographical documentary, ‘Jump Shot: The Kenny Sailors Story.’ In honor of the sports film having its World Premiere tomorrow morning at SXSW, ShockYa is exclusively debuting the latest video from the movie, which is titled ‘Of All Places.’

The following synopsis for ‘Jump Shot’ has been released:

Introducing his never before seen ‘leaping one-hander’ to the masses on a national level, Kenny Sailors quickly grew to be a fan favorite while leading his Wyoming Cowboys to the Collegiate National Championship in Madison Square Garden in 1943. But after playing on several losing teams in an unstable, emerging league now known as the NBA, Kenny disappeared into the Alaskan wilderness, only to be forgotten by the sport he helped pioneer. Now, nearly sixty years later, the multitude of people he has touched along the way have forced his humble reemergence.