A seemingly innocent act driven by curious intentions can unfortunately lead to the most devastating consequences. The Warrens’ ten-year-old daughter, Judy, and one of her friends have inadvertently awaken the evil spirit of the cursed title doll in the upcoming third installment of the ‘Annabelle‘ film series, after a night of inquisitive interest in the famed demonologists’ antiques. The revival of the doll’s destructive spirit is showcased in the newly released official trailer for ‘Annabelle Comes Home.’

The anticipated horror movie is the second sequel in New Line Cinema’s hugely successful ‘Annabelle‘ series, which features the infamous sinister doll from the ‘Conjuring’ universe. Gary Dauberman, the screenwriter of the previous two ‘Annabelle’ films, including 2014’s ‘Annabelle’ and 2017’s ‘Annabelle: Creation,’ as well as last year’s ‘The Nun,’ made his directorial debut on ‘Annabelle Comes Home,’ which was produced by ‘Conjuring’ universe creator, James Wan.

Warner Bros. Pictures, which is set to distribute the mystery drama in theaters and IMAX on June 28, has released the following synopsis for ‘Annabelle Comes Home’:

Determined to keep Annabelle from wreaking more havoc, demonologists Ed and Lorraine Warren bring the possessed doll to the locked artifacts room in their home, placing her safely behind sacred glass and enlisting a priest’s holy blessing. But an unholy night of horror awaits as Annabelle awakens the evil spirits in the room, who all set their sights on a new target—the Warrens’ ten-year-old daughter, Judy, and her friends. 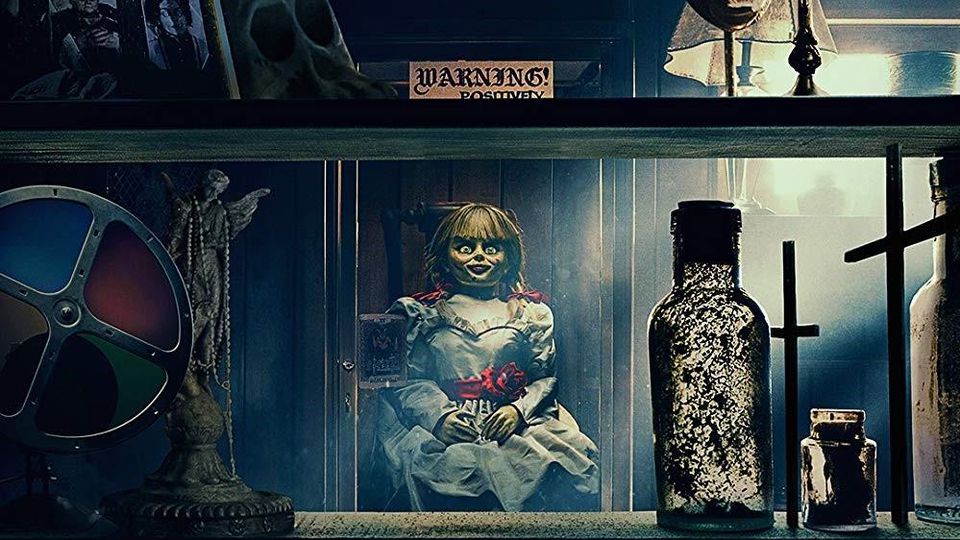