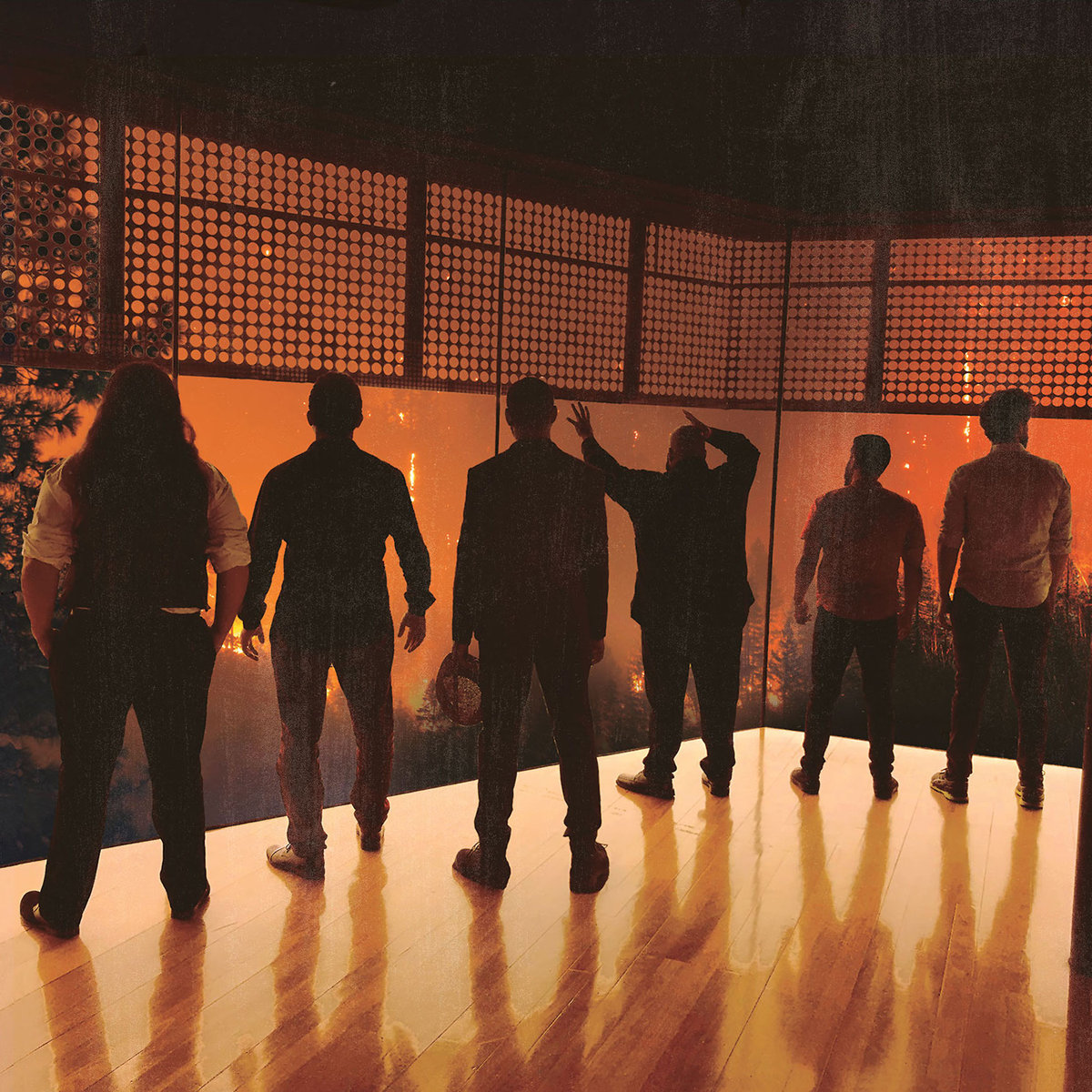 Jazz band, Joan Torres’s All Is Fused, is set to release its progressive-Latin-fusion album, ‘Revolution.’

Pondering their past journeys and potential future transformations, in both their personal and professional lives, can lead to an insightful shift in perspective for any musician. That’s certainly the case for jazz instrumentalist, Joan Torres, who’s set to release his nine-track progressive-Latin-fusion album, ‘Revolution,’ on April 21. The record is the end of an important period of renewal for the Puerto Rico native, who’s now based in San Francisco, and his band, All Is Fused. The LP is their fourth release, following their previous albums, including ‘Before’ in 2012, ‘The Beginning’ in 2014 and ‘Of the Musical’ in 2016, which when put together, highlights their visionary take on Before the Beginning of the Musical Revolution.

Torres wrote all nine entries on ‘Revolution,’ which he performs alongside the other five talented members who make up All Is Fused. The songwriter-instrumentalist set out to explore new territory while penning the record, including branching out from playing his normal Fender Jazz Bass that he used on his previous material, and incorporating bass guitars that offer unique styles, which ultimately forced him to think outside of his comfort zone. The tracks the musician ultimately scribed for the LP feature a well crafted blend of jazz, funk and progressive rock-infused guitars, pianos saxes and drums.

The enticing fusion of distinct instruments that makes up Torres’ signature sound seamlessly weaves through all nine tunes on ‘Revolution.’ The instrumentation from all of the group’s musicians powerfully aids the emotional journey that most people have as they embark on any meaningful relationship: rebel from society’s norm in order to become involved in a high stakes connection, and move mountains to be with the person they’re drawn to in all aspects of life. But anyone can start to feel ambivalence once reality starts to set in about the true nature of a romantic relationship. As they begin to feel the loss of their connection, they’ll start to put up barriers emotional around themselves, and as a result, they strive to improve in the aftermath.

‘Revolution’ begins with the electronic-driven entry, ‘Rebellion,’ which instantly proves how versatile Torres is as a musician. Launching a streak of intense, yet equally intimate and spellbinding ballads, the album’s first song effortlessly sets the mood for the rest of the narrative. ‘Rebellion’ features an up-tempo vibe on the drums and progressive rock guitar, which naturally and unexpectedly blends well into the jazz piano chords. The notable, underlying rhythm, which encourages its listener to rebel from normal genre expectations, helps create the epic mood for the rest of the record.

‘Rebellion,’ which is one of the best tracks on Joan Torres’s All Is Fused’s upcoming LP, smoothly transitions into its sophomore tune, ‘High Stakes.’ The second entry on ‘Revolution’ starts off with a slower jazz beat on the piano, drums and sax than its predecessor, before it builds up to moments of high stakes intensity. Torres and his bandmates prove that they have a natural ability to play both intensely and elegantly, as they aren’t afraid to show their emotions. The group continues to prove what a progressive journey they’re embarking on, as they learn more about themselves.

Another engrossing song on the group’s forthcoming album is the fifth track, ‘Loss,’ on which listeners will surely feel an immediate sense of emotional misfortune, in part because of the melancholy guitar riffs. The instrumentation offers an intriguing sense of motivation for people to become strong again, as they reflect on what they have gone through.

‘Loss’ then delves into the record’s sixth tune, ‘Barriers,’ which is driven by a progressive Jazz sax. The musicians chronicle their epic journey of putting barriers up, as they strive to move on in a song that’s more entrancing and serene than its predecessor.

The penultimate track on ‘Revolution’ is the enticing ‘Finale,’ which continues to showcase Joan Torres’s All Is Fused’s ever-evolving sound. It prove that the group is worthy to be included in jazz history, in part due to its jovial sax.

Joan Torres’s All Is Fused’s new progressive-Latin-jazz LP ends with the bonus track, ‘True (Revamp).’ The toe-tapping, upbeat jazz-pop-fusion tune ends on a powerfully soulful note that proves that Torres is sincerely content, and true to himself.

Contemplating their past journeys and potential future transformations, in both their personal and professional lives, can lead to an insightful shift in perspective for any musician. That’s certainly the case for Torres and his bandmates, as they reflect on their lives throughout the distinct entries during on their progressive-Latin-fusion album, ‘Revolution.’ The record is the end of an important period of renewal for the songwriter and his fellow musicians, as they learned to think outside of their comfort zones.

The instrumentation from all of the members of Joan Torres’s All Is Fused powerfully aid the emotional journey that most people have as they embark on any meaningful relationship. The writing, recording and performing of the nine tracks on ‘Revolution’ ultimately improve not only their emotional states, but their outlooks on life overall.