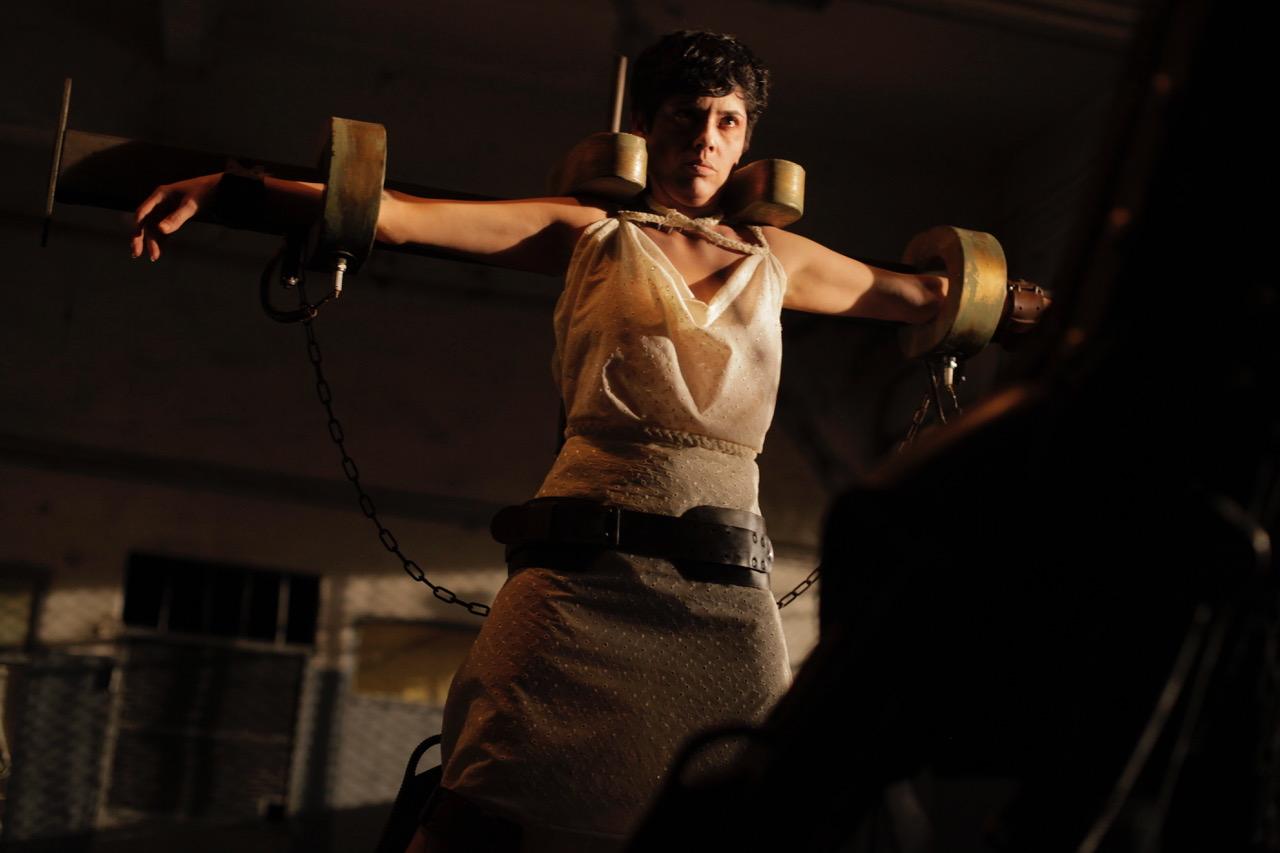 Gravitas Ventures is set to enter ‘The 16th Episode,’ as the independent film distributor has acquired the North American rights to the horror movie. The company’s Nick Royak, along with with Linda Lichter, negotiated the deal on behalf of the filmmakers. The drama will be released in theaters, On Demand and Digital on June 28 by Gravitas Ventures.

The movie was written and directed by Jérôme Cohen-Olivar (‘The Midnight Orchestra,’ ‘Kandisha’), who also served as a producer with Yasmina Hadimi. The drama was executive produced by Mohammed Rizky and Hinda Sikkal. ‘The 16th Episode’ stars Cody Heuer (‘The Shoe’), Rebecca Ramon (‘The Violet Blaze Chronicles’) and Einar Kuusk (‘Chasing Ponies’).

“‘The 16th Episode’ is a special gem you won’t want to miss,” said Royak. “Its locations and performances are something really unique in the independent horror space. Jerome Cohen-Olivar flexes his creative muscles on this piece by using real mythology as a world building tool and lures you in with a rich, exotic visual style. We are so excited to bring Jerome’s new take on found footage films to the big screen and various platforms, which will have audiences at the edge of their seats.”

In ‘The 16th Episode,’ three YouTubers, each with their own inner demons, visit the mythical town of Casablanca. With their viewership down, they get invited to attend a satanic ritual and soon realize that maybe all their audience wants is to see them die.