In the film, scripted by Derek Ross Mackay, a widowed fire fighter seeks closure after his wife goes missing on an actual haunted road in rural New Jersey but must unlock the roads secret if he wants to get out alive.

The 10-city theatrical (cities to be announced) and PVOD release of Clinton Road begins June 14. 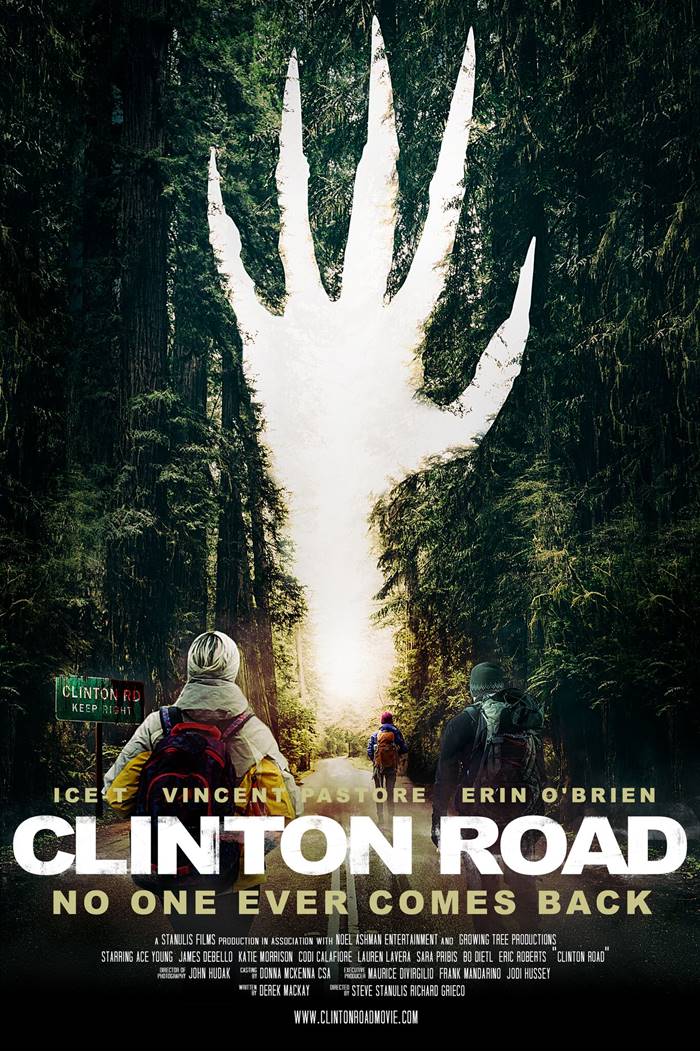