Filmmakers have always been eager to make a good story and direct a movie around successful sports stories. There are a couple of films about sports betting as well, altering our views about the lives of players, coaches, wives, and friends of persons involved in the sports betting world. Here are our top five elections for this genre and hopefully, you will love them. This article has been written with the support of the editorial team at bestbettingsites. 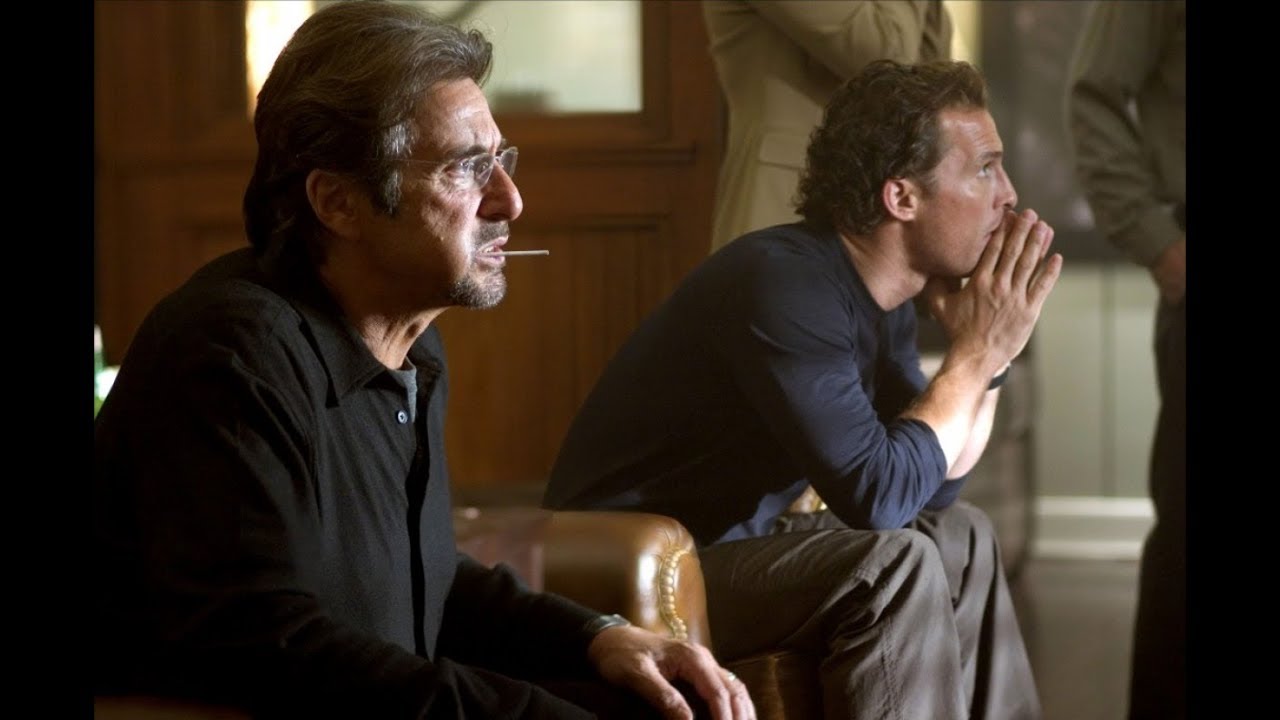 Photo from the film Two For the Money.

Based on a true story of a former college football player who became successful sports tipster, Two for the Money is a the top of our list. Brandon Lang was a great player, whose career didn’t turn out to be as successful as many predicted. Deciding to leave his telemarketing job, Lang made a contact with Walter Abrams who recognized his true potential. Brandon was a big talent to predict outcomes of football matches. What is interesting to say here is that Lang and Abrams were working together, but not placing the bets themselves. They were selling predictions, useful stats and tips to sports bettors. This movie clearly depicts the whole business of sports betting.

Al Pacino and Matthew McConaughey have done excellent work showing the emotional process of winning and losing bets, while also describing how the whole industry works. The movie shows many up and downs, winning and losing streaks both of our characters and their customers, shaping everyone’s lives. If you haven’t already, we highly recommend you to take a look at this masterpiece.

This movie is based on Beth Raymer’s memoir. She is starting as a stripper (Rebeca Hall) and then she meets Dirk (Bruce Willis) and discovers a huge
aptitude for sports betting. After a lot of convincing, Dirk promised her a spot at his sports betting company, and Beth accepts immediately. She spent days
investigating and blogging about legal sportsbooks and offshore bookies, being a natural talent to spot a person who loves the uncertainty of sports betting.
Eventually, her research does not depict gamblers who are not interested in a positive way of living but shows them as individuals addicted to a life full of
possibilities. The movie is trying to show a humanistic look towards unusual individuals and psychology of everyday bettors. The film succeeded in washing away negative stereotypes of sports betting players.

The 1919 World Series was one of the biggest sports controversies in history so far, and Eight Man Out is based on those events. Eight players of the baseball
team Chicago White Sox have conspired with important persons in the sports betting industry were banned for life from sports after intentionally playing bad.
Of course, there were millions of dollars of bets placed on Chicago’s loss in the series, so they were desperate to make that happen.

Team’s owner Charles Comiskey was heavily condemned in this movie for mistreating his players, taking them as a piece of machinery to generate more money. John Cusack and Charlie Sheen have done tremendous work here even though those were the very beginnings of their careers. This movie has sent a clear message that sports betting needs to be regulated, while maintaining integrity, urging for necessary licenses. Also, it is portrayed how sports betting could have an awful influence on such a beautiful game and traditional events.

Casino (1995)
Martin Scorsese’s movie on the fringe of the USA society. It’s based on a true story of Frank Rothstein, played by legendary Robert De Niro. The Casino is
showing an intense investigation of organized criminal groups in Las Vegas casinos. These events happened in the 1970s. De Niro is one of the best oddsmakers in the country, who became responsible for the biggest casinos in Nevada. The profit margins he created for the owners were insane, while also managing one whole gambling operation. Later on, he was the first to create the first ever legit sports betting company on the USA soil. The location of his shop was inside one of the casinos! Sports betting is depicted as a big need of society’s criminals.

The last but not least on our top 5 list is The Color of Money. Paul Newman has won Academy Award for his performance in this movie is paired with Tom Cruise
here as his protegee. Here, sports bettors are not looking only to earn a massive profit through wagering. The movie illustrates the whole portrait for punters, showing how important identity and pride are for them.