Derek Davenport Shoots Back at His Enemies in Expo Exclusive Clip

Battling to prove their innocence is one of the most difficult challenges that anyone can face in life. But actor Derek Davenport’s protagonist in the new drama, ‘Expo,’ is doing just that as he engages in physical and emotional conflict to prove that he didn’t engage in a crime that he’s falsely accused of committing. In honor of today’s official announcement of the film’s upcoming digital release on August 3 by Green Apple Entertainment, ShockYa is premiering an exclusive clip from the action-thriller.

Green Apple Entertainment has unveiled the following synopsis for ‘Expo’:

With only three days to prove his innocence, a struggling ex-soldier (Davenport) is forced to take one last job. He must save his client’s kidnapped daughter (Haberman), or face time for a crime he didn’t commit. 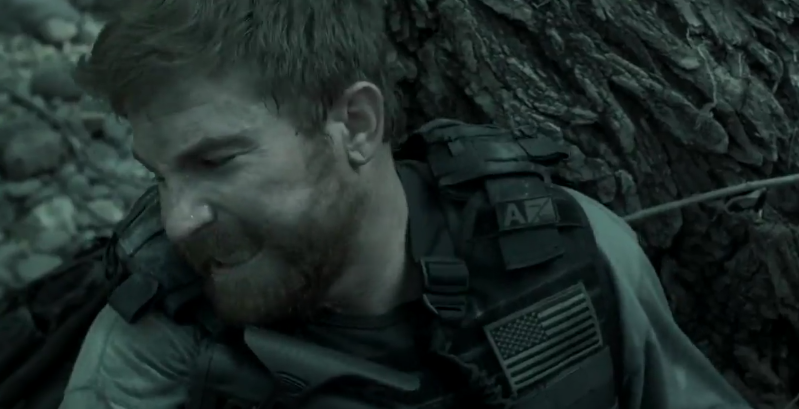