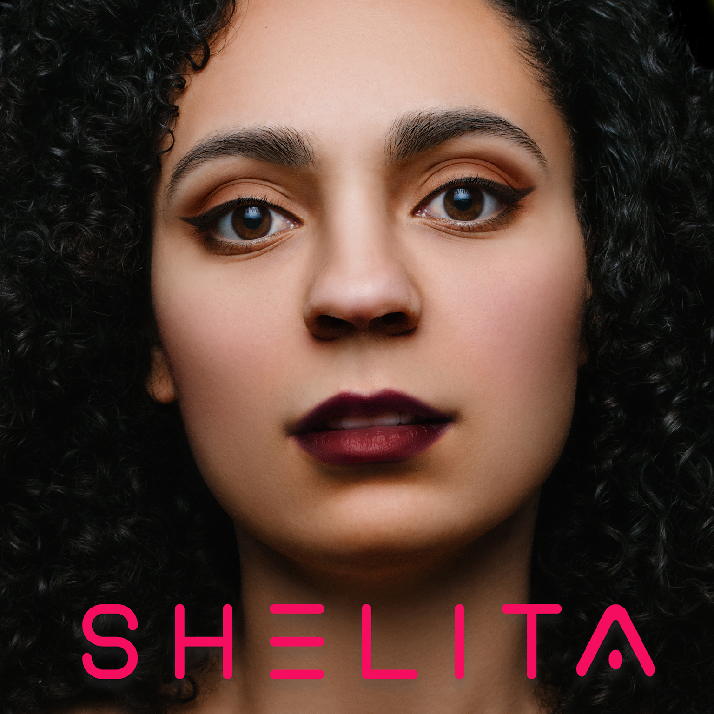 Overcoming unbelievable obstacles can ultimately provide powerful inspiration for musicians to create captivating and relatable tunes. That’s certainly true for singer-songwriter Shelita, who released a 29-minute exploration into her life experiences with her new full-length self-titled debut album. Through her nine-track R&B LP, which was just released on July 2, the lyricist transforms her life narrative into a piece of pop music history. The record is how Shelita is sharing her expressions of the triumphs of the human spirit with the world.

‘Shelita’ instantly proves the vocalist’s star power through its opening track, ‘Religion!,’ which is one of the album’s best entries. Driven by glittering synths that feature a potent rhythm, as well as a alt-pop melody and radiant vocal harmonies, the song has the potential to become a commercial hit. Shelita croons about how she and the man she’s romantically involved in notice each other, which opens new doors, as their love and support for each other is like a religion.

‘Religion!’ then delves into the LP’s sophomore track, ‘Libations!.’ Throughout the R&B-driven tune, Shelita emotes how she’s interested in the man she’s singing about, and feels they go together. The enticing entry maintains a stunning similarity to love songs that have garnered fame for Sam Smith.

Another notable song on Shelita’s new record’s fifth R&B-infused track, ‘Penetrate!,’ which opens with stunning tones that are accented by a sensual melody that proves how sultry and hypnotic the vocalist’s voice is on each tune. The musician’s sincere honesty about how she’s always searching for a reason to love is enticing and relatable. She admits that the man she loves will always have her heart, but reminds him that she’s going to call the shots, and if he wants her love, he better treat her right.

The pop-driven album begins to wind down with its penultimate track, ‘Save!,’ on which the vocalist’s melodious voice pleads for salvation. The entry’s radiant rhythm of dance-driven percussion and powerful organ infuses the chorus with luminosity, as the singer croons that she’s feeling hopeful.

‘Shelita’ ends with another one of its best songs, ‘Special!,’ which is driven by an elegant piano and strings. The musican’s nuanced, classical and graceful vocal tones truly shine as she croons about the all-important question of what the man she’s interested in would say if she said she loved him. She also relatably ponders what he think if she said what’s on her mind. Unsure of their dynamic, she emotionally asks him to show her a sign that she won’t lose him, and tell her if he feels the same way that she feels about him. The soulful strumming on the guitar and piano emotionally reinforces the fact that she thinks they have something special.

The Los Angeles-born, Seattle-raised award-winning Shelita’s rise to pop stardom is amazing and inspirational. The pop artist’s unique vocal delivery effortlessly evokes a sense of beauty, which proves that she has the potential to become the next Beyoncé. Shelita gives an intimate and powerfully unique performance on her self-titled debut album. Through her new record, the vocalist transforms her life narrative into a piece of pop music history, as it’s allowing her to share her expressions of the triumphs of the human spirit with the world.