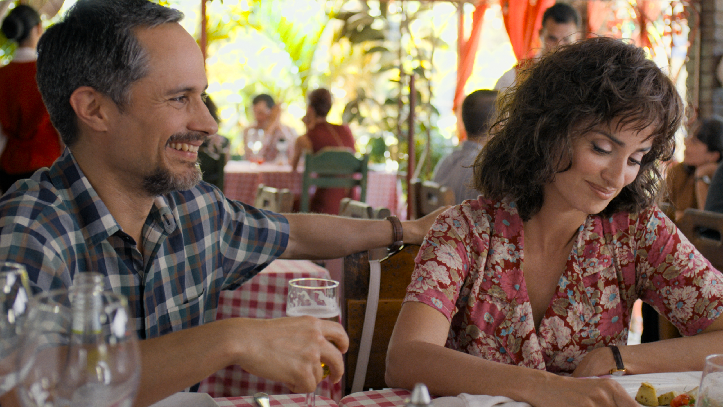 The movie is set in Havana during the early nineties. René González, a Cuban pilot, steals a plane and flees Cuba, leaving behind his wife and daughter, to begin a new life in Miami. Other Cuban defectors soon follow and start a spy network to infiltrate violent anti-Castroist organizations responsible for terror attacks on the island.

The espionage flick, unveils a world of subterfuges, that push the spies to keep their families in the dark of what is going on with their mission. Assayas explores with great sensitivity the mundane activities and personal dynamics of the members of the secret network, whilst showing the political strategy behind their secret operation. The informers involved were humble men, they weren’t the typical undercover agents — they were proletarians who got arrested and became hostages to U.S.-Cuban politics, and ultimately got an unfair trial. They had nothing to do with the 1996 shoot-down of the Cessnas aircraft, they only infiltrated anti-Castroist organizations who were involved in an undercover war against their country. Hence, class-discrepancy is a solid argument that Assayas delves into.

In conjunction with the historical reconstruction of the events, the film scrutinizes the topic of disinformation, that today we call fake news. This a strong theme in the film, as it becomes a powerful tool for propaganda. The way Wasp Network  accounts the story about the Cuban Five, with its ambiguities and conflicts, creates a strong parable that mirrors the contemporary media and the way false information can be spread deliberately to deceive.

Besides the testosterone in the film, there is a strong female presence with the spies’ wives, who provide considerable depth and perspective to the human relationships between the major characters. This is not a mere political movie, but a motion picture about individuals swallowed up and crushed by politics.