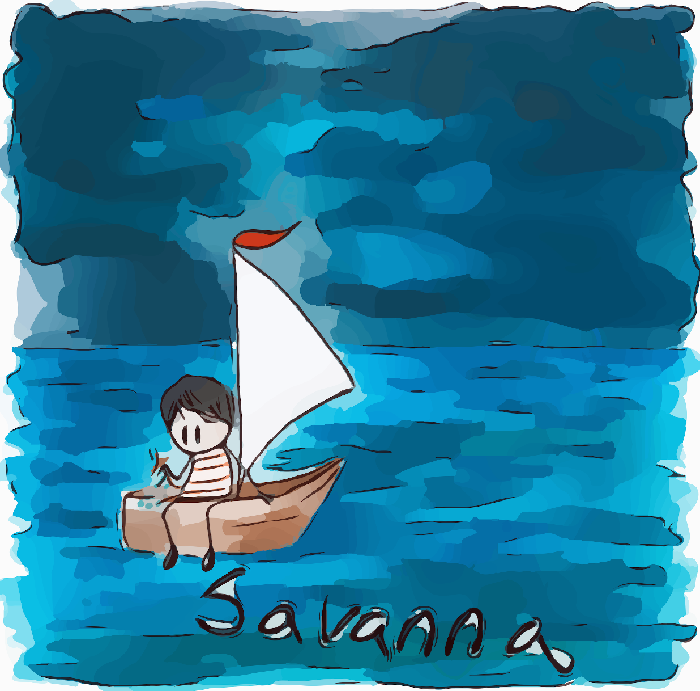 Effortlessly engaging listeners in uniquely emotional messages about such important real life experiences as the bond of friendships, internal struggles about faith, and the inspiration to create their own destiny, is a vital one for musicians. Upcoming indie folk singer-songwriter, Resurrection Fern, is soulfully doing just that in her heartfelt new song, ‘Savanna.’ The track, which serves as the first single from the Nashville-based musician’s upcoming EP, truly proves what an honest exploration of the human condition she puts into all of her tunes.

Fern has stated that ‘Savanna’ means more to her than anything she’s released before, and it shows in her profound vocal and instrumental deliveries. The profound lyrics touche her heart in part because the songwriter is a close friend of hers, so she’s humbled he trusted her to share his art with the world. While Fern often pens her own tracks, she instantly connected with ‘Savanna’s meaning, and enthrallingly brought it to life. She has stated that this is the first time she’s felt more personally connected to a tune that was written by someone else than she has with her original compositions.

Since she knows the inspiration behind the lyrics, and feels truly connected to her friend who wrote ‘Savanna,’ Fern perfectly infused heartfelt emotion into the pop-alt-folk single. Evoking the styles of such celebrated, trailblazing singers as Jewel, Stevie Nicks and Ingrid Michealson, Fern emotes sentimental vocals that tug at listeners’ heartstrings.

The song powerfully notes how a friend of the narrator continues to love her, even when she’s metaphorically stranded at sea. He encourages her by telling her that God has a plan for her, but she reveals that she believes in faith but not in destiny. Fern proves what a strong will she has in life, as she want to forge her own path, and not allow external forces to lead her to where she’s meant to end up.

Supported by gentle, melancholic guitar riffs and subtle, atmospheric bass and drums, Fern’s warmly-toned and sincere vocals create a feeling of reflective sorrow on her latest single, which is now available. The intimacy the musician creates through the masterful blending of her vocals and instrumentation make ‘Savanna’ the perfect choice for a contemplative movie score that reflects the changes a protagonist makes in their life. While the track clocks in at just over two minutes and 15 seconds, it makes full advantage of its time by instantly sharing an important life-changing message for its listeners. The musing over the complex topic of fate versus faith, mixed with its minimalistic, mid-tempo approach, also makes ‘Savanna’ a career-making tune for Fern as a musician.