Death is descending upon U.S. cities in mass destruction this Halloween season. That societal chaos is leading the government to advise Americans to either stay in their homes, or flee to the mountains and disappear from society. The dismantling of cultural order will be presented in the upcoming horror anthology movie, ‘Morbid Stories.’

In honor of Avail Films acquiring the distribution rights for the drama, ShockYa is exclusively announcing that the feature will be released on DVD tomorrow, October 22, and then on VOD next Tuesday, October 29. The DVD can now be purchased on Amazon for $9.99. Our exclusive distribution announcement comes after we exclusively premiered the first teaser trailer for the anthology this past August.

‘Morbid Stories’ follows the world as it begins to spin into a tailspin of chaos and despair. One young woman, who’s racing against time on the edge of the apocalypse, tries to find safety from the ensuing panic, but she won’t get there before baring witness to the terrifying horrors testing humanity. Bloodthirsty vampires, evil spirits, hungry monstrosities and ravenous zombies are only the beginning of the malicious melee of macabre madness. 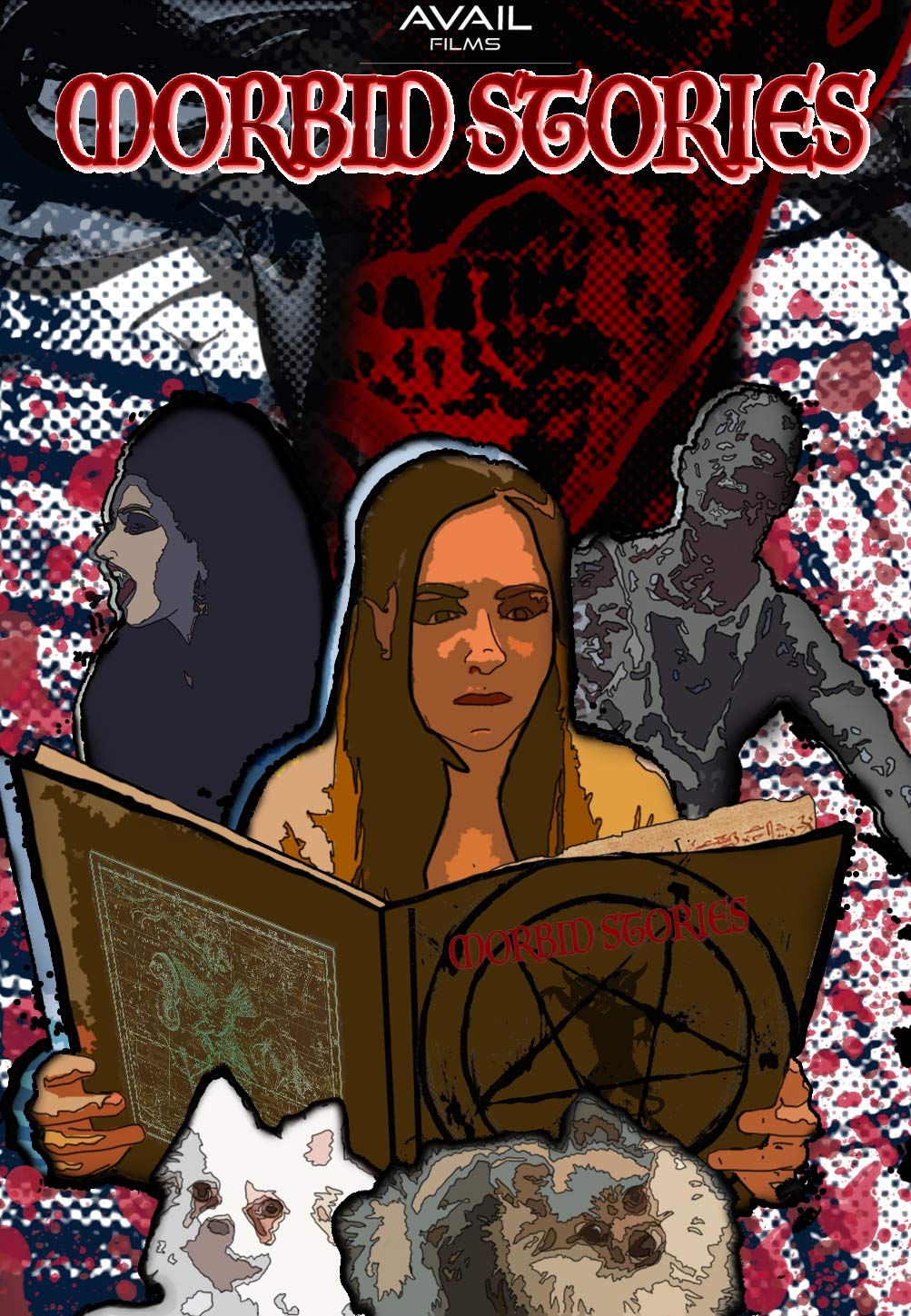