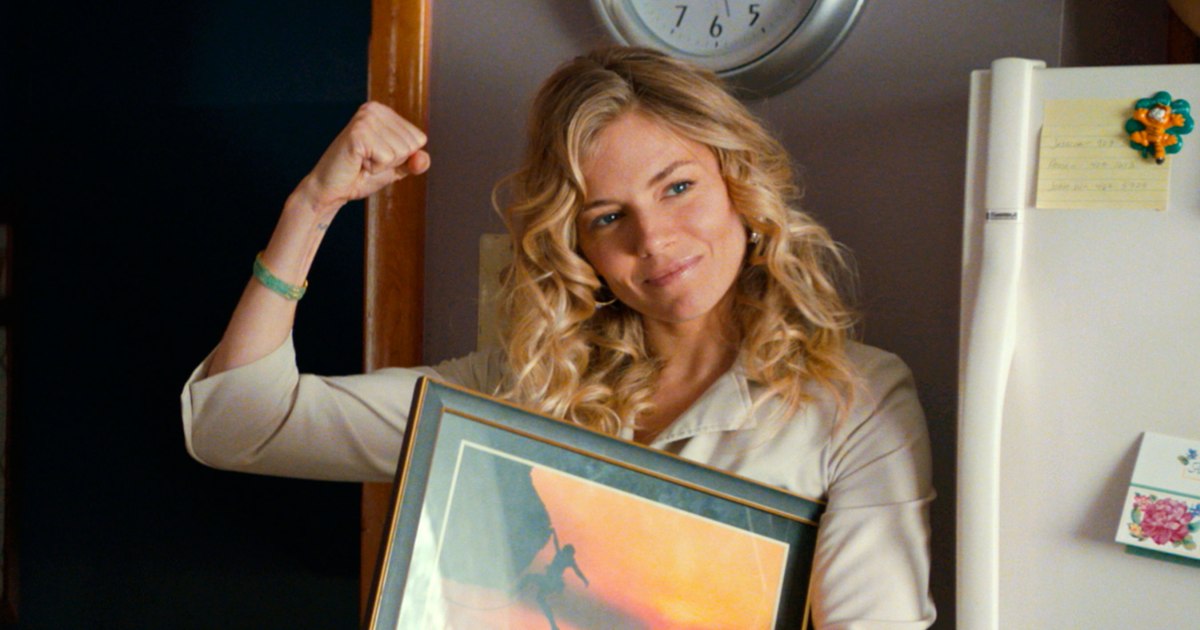 As you watch “American Woman,” you will soon see why its star, Sienna Miller, could rise to the top of Oscar candidates for best actress and also of the various organizations and guilds that announce awards annually. Her performance as Debra (Sienna Miller), a single mother whose reliance on men will gradually wear away as she gains in maturity, wisdom and specific experiences. Jake Scott, the director, whose “Welcome to the Rileys” focuses on an emotionally distraught man who, like Debra, finds a modicum of salvation by taking care of a woman, is obviously in his métier with the current offering. Scott’s people living hardscrabble lives in rural Pennsylvania with clouded political horizons to such an extent that they vote for Republicans if they bother casting ballots at all. The movie’s writer, Brad Ingelsby, implies that these folks are representative of a broad swath of Americans who have been cast aside as factories close down in our country.

Debra has had to overcome emotional handicaps early on as she has had a baby at the age of sixteen, had considered abortion, but decided that she wants the little fella enough to fight against more rational thoughts. She is dependent enough on man to put up with an abusive Ray (Pat Healy), who thinks nothing of hitting her and of laying down the law to her son, who is now seven years old. As though the kind of life she dreams of is not unattainable enough, she suffers the loss of her daughter Bridget (Sky Ferreira), a kidnap victim who has most likely been murdered, perhaps by teen Tyler (Alex Neustaedter), who is Bridget’s absent dad. By contrast Deb’s sister Kath (Christina Hendricks), who lives across the street, is content with her devoted husband Terry (Will Sasso), a mensch who is willing to do whatever is needed to help Deb and other neighbors.

While the plot is nothing new—woman desperate for stability and affection, realizing the bad choices she has made—“American Woman” is all about Sienna Miller’s riveting performance as a lower-middle class woman whose growth comes in spurts but has never realized contentment. Her roller coaster emotions sees her at times desperate, at other moments optimistic, an American woman whose life may never reach true fruition.