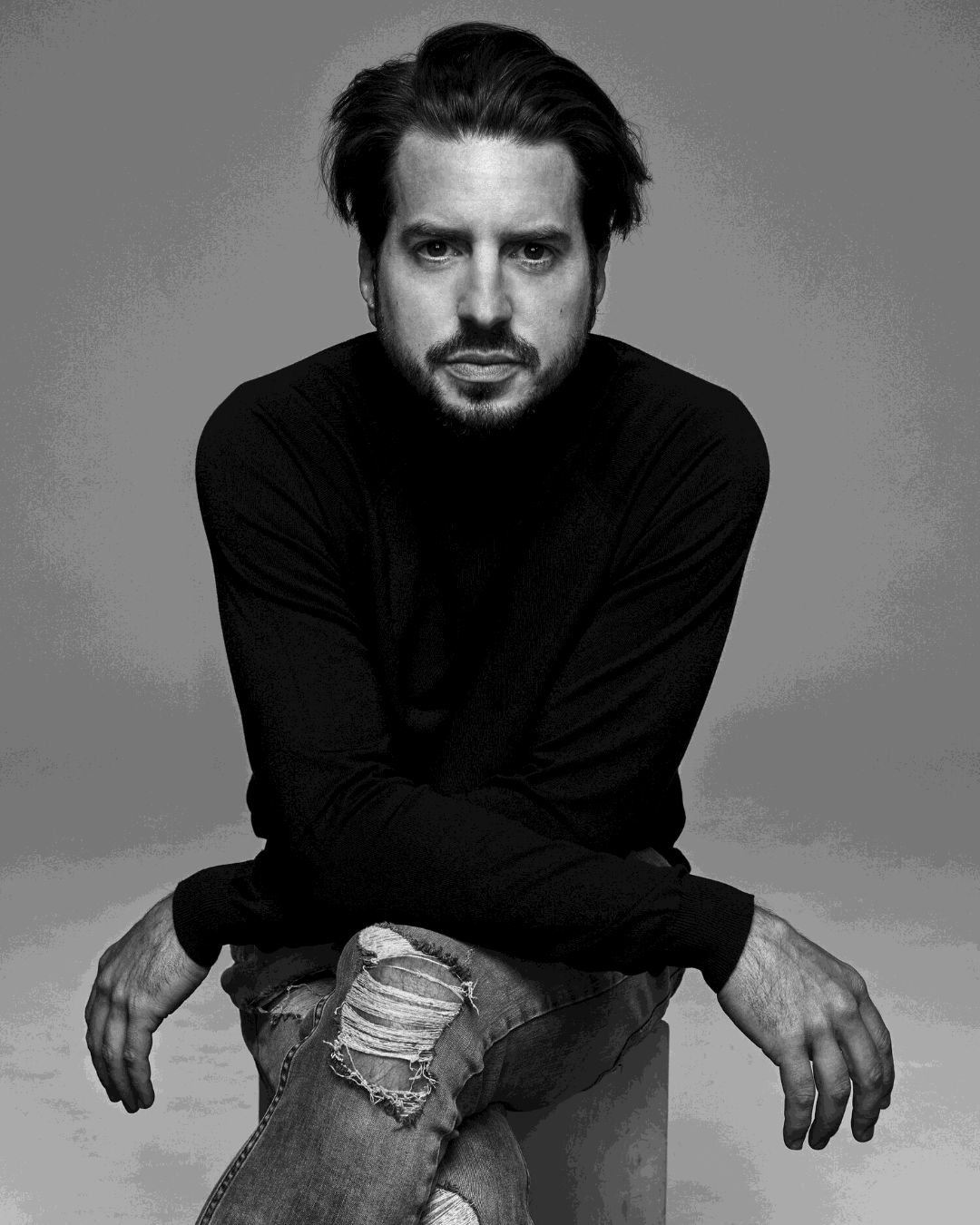 Singer-songwriter, Neill Maclean has released his latest single, ‘Invite Me Over.’

Single: ‘Invite Me Over’

Mixing cultures and sounds to create a unique blend that music fans have seldom heard before is a genuine gift that not many artists authentically possess. But talented singer-songwriter, Neill Maclean is the epitome of a true rare musical genius, which he proves with his latest single, ‘Invite Me Over.’ With his latest track, which was released on December 5, the New York-based musical mastermind proved his talent and skill by weaving together punk, new wave, rock and pop elements to create his own exhilarating indie sound.

After writing and recording with multiple Grammy Award-wining artists, including The Lumineers, Nick Bockrath of Cage the Elephant and Matt Musty of Train, Maclean proves what an uncanny and natural ability he has in penning and creating catchy songs that listeners won’t soon forget. ‘Invite Me Over’ is a prime example of that talent, as it uniquely mixes strong influences from a wide-range of bands, from the pop-rock sensibilities of The Beatles, to the Lo-Fi playfulness of T. Rex and Vampire Weekend.

The up-and-coming Maclean’s latest single is the prime example of the raw, dynamic and upbeat feelings that he regularly infuses into his music. The nostalgic and intimate vocals that the singer showcases on ‘Invite Me Over,’ and the electrifying and pulsating instrumentation that support his singing, transcends the typical indie-folk spectrum. The musician effortlessly reaches classic, timeless depths with his personal and vulnerable lyrics and catchy beats that perfectly capture the essence of classic ’80s dance hits.

For more information on Maclean, visit his official website.

Cancel reply
Midnight Family Review: One way or another, you are urged to go along for the ride
Dark Waters Review: Mark Ruffalo’s performance is spot on
To Top