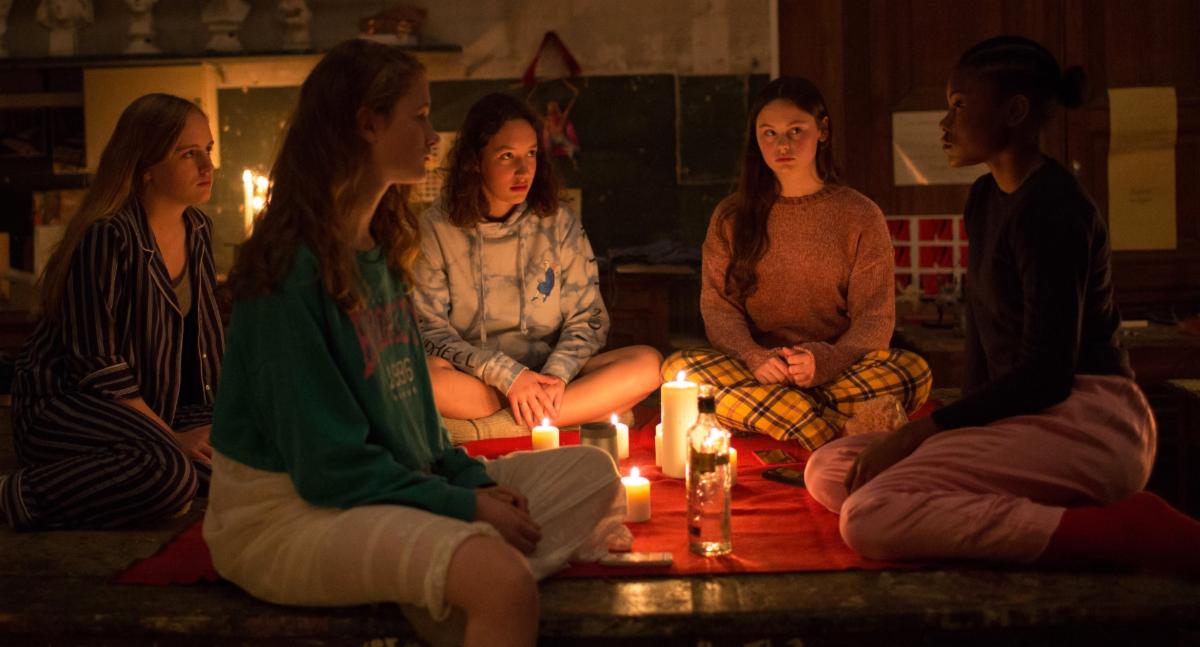 The cemeteries of France are being guarded by Lwas-the voodoo spirits that link God to humans-in the upcoming horror film, ‘Zombi Child.’ Actress Wislanda Louimat is insisting that Lwas are real, and coming to haunt people, in a new exclusive clip from the drama, which is titled ‘Baron Samedi,’ after the most dangerous spirit. ShockYa is premiering the clip in honor of the fantasy movie’s upcoming theatrical release.

‘Zombi Child’ is set to open in New York City at the Film at Lincoln Center and Quad Cinema this Friday, January 24, courtesy of Film Movement. Following its initial distribution, the drama will also open in theaters in Los Angeles, San Francisco, Boston, Miami, Seattle and Fort Worth.

Film Movement has unveiled the following synopsis for ‘Zombi Child’:

Opening in 1962 Haiti, the horror-fantasy follows the real-life story of Clairvius Narcisse (Bijou), who falls dead on the street but is soon turned into a “zombi” when he is dug up from his grave and forced to work on a sugar-cane plantation. Shifting to present-day Paris at the Légion d’honneur boarding school, a rebellious teen named Fanny (Labèque) befriends Melissa (Louimat), who moved to France when her parents died in the 2010 Haiti earthquake. After recruiting her into a secret literary sorority, Fanny learns of Melissa’s connection to Clairvius, and becomes obsessed with her new friend’s past and culture, soon doing the unthinkable: seeking out her voodoo mambo aunt to solve her recent heartbreak.