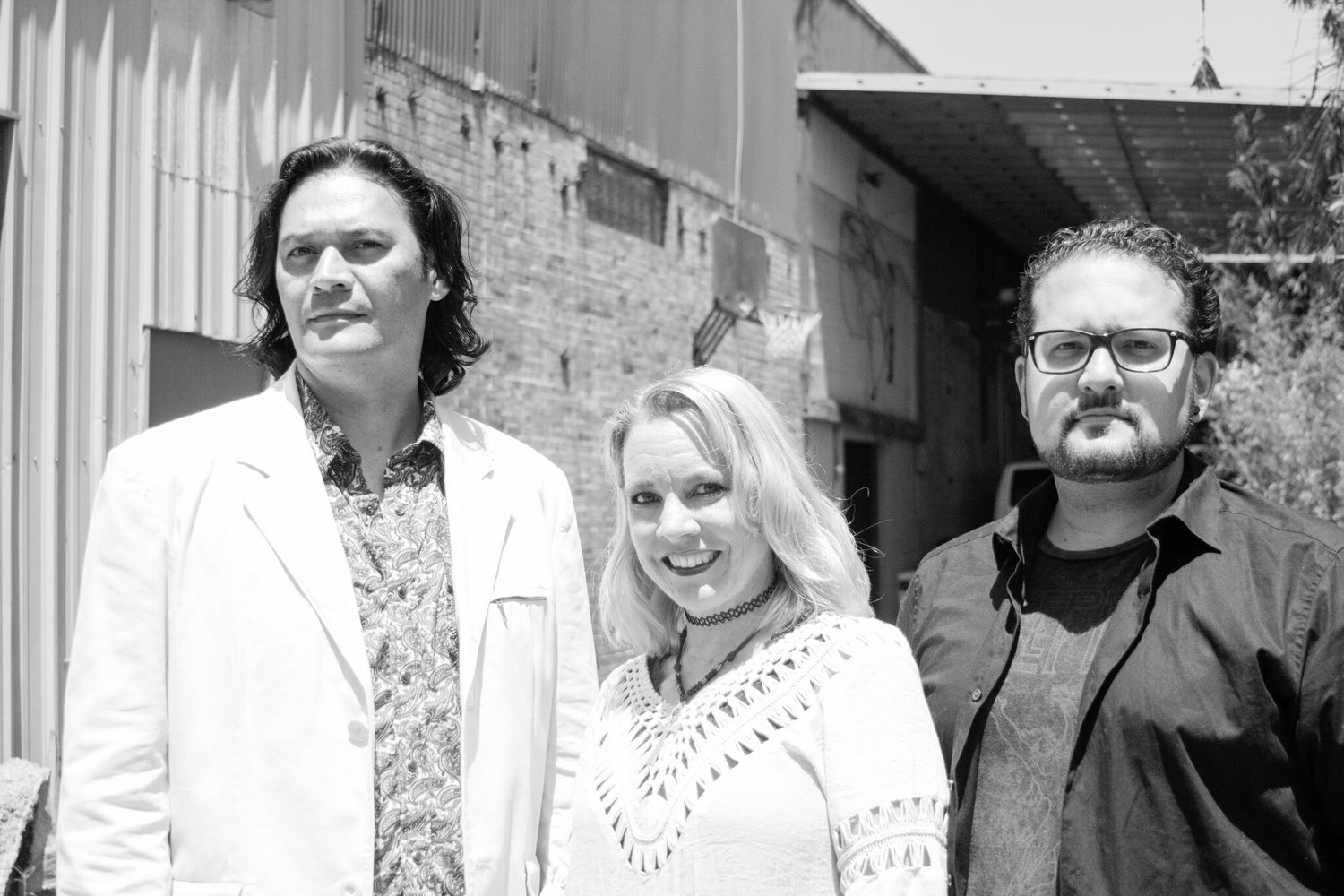 The members of the indie-rock Bay Area-based band, Strange Culprits.

Determinedly working to prove they deserve a second chance to be heard, and prove their natural worth and talent, in the music industry is no easy process. But Bay Area rock band, Strange Culprits, is effortlessly demonstrating that despite a change in their musician line-up, they deserve a second opportunity to share their abilities and thoughts with their listeners. The San Francisco-based trio, which is led by singer-songwriter-guitarist, Jason Buckingham, has recently released its new two-track EP, ‘Smiths Creek,’ ahead of its upcoming sophomore LP, ‘Second Chances.’

On both of the two songs that are featured on ‘Smiths Creek,’ the group’s members share their deep truths about their lives, while also embodying an eclectic, contemporary California sound. Much like its self-titled, critically acclaimed 2018 debut album, Strange Culprits once again crafted instantly infectious, powerhouse tunes that reflect the band’s ever evolving sound, style and view on the world.

The title opening track on ‘Smiths Creek’ instantly reflects the EP’s consistent exploration of themes of wistful remembrance, regret, ambivalence and sincere, earnest storytelling. Featuring a soulful mid-tempo, the alluring folk rock tune perfectly reflects on a poignant return to the small Michigan town where Buckingham created fond memories when he was a child, and visited his grandparents. With a nostalgic, translucent and soulful ’90s rock vocal and instrumental vibe that support the singer crooning contemplative lyrics about memories taking over his life, the initial entry is a enthralling reminder that sometimes people can’t go home again.

Following the title song is the equally gripping track, ‘Namesake,’ which is a more aggressive rock tune than its predecessor. During its narrative, Buckingham contemplates through emotionally gritty vocals the fate of his loved ones after they pass away. Also continuing the ’90s vocal and instrumental vibe that’s showcased on ‘Smiths Creek,’ he croons that he hopes they made it safely to the other side.

The ‘Smiths Creek’ EP’s title track and ‘Namesake’ are set to join re-recordings of tunes from Strange Culprits’ early EP, ‘Self-Contained,’ as the foundation of ‘Second Chances.’ The EP effortlessly highlights the band’s signature California vibe, and promises that sound will also be featured on their upcoming record.

On both of the two entries that are featured on the ‘Smiths Creek’ EP, the musicians share their deep truths about their lives, while also embodying a diverse, modern West Coast vibe. Much like its self-titled, critically acclaimed 2018 debut album, Strange Culprits crafted instantly infectious, powerhouse songs on their new EP that reflect the group’s ever evolving sound, style and view on the world.