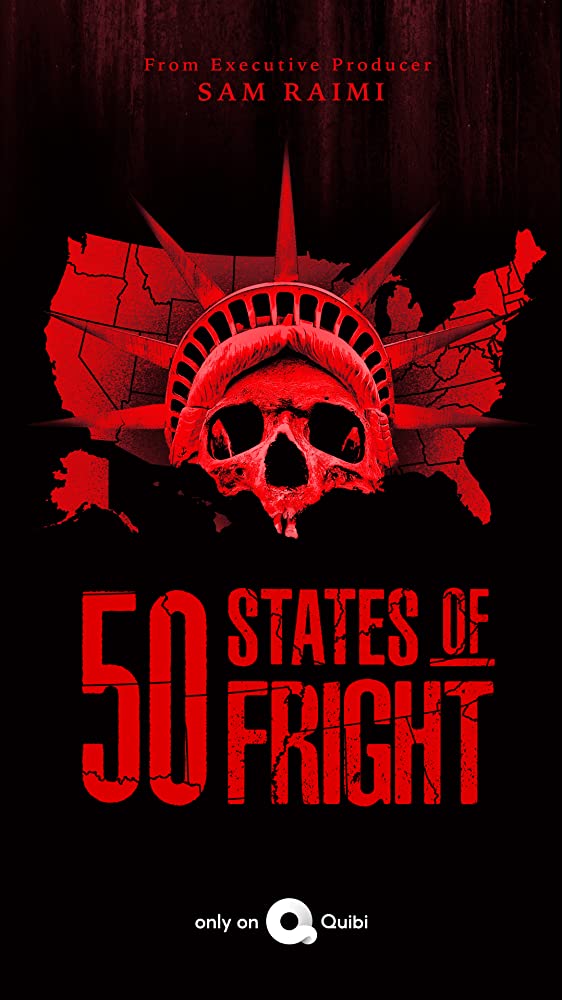 Sam Raimi is set to scare audiences once again, as the official trailer for his new series, ’50 States of Fright,’ is being unleashed today. In addition to the trailer, viewers can get a further early glimpse into the short horror anthology show this Monday, April 5 by signing up for Quibi on its official website. The series will then officially launch the following Monday, April 13.

The first season of ’50 States of Fright’ will explore stories based on urban legends from Colorado, Florida, Iowa, Kansas, Michigan, Minnesota, Missouri, Oregon and Washington. The episodes will take viewers deeper into the horrors that lurk just beneath the surface of the U.S.

Cancel reply
Lara Sawalha and Chris Walker Work Together on Arson Case on BBC One Series Doctors
Enter The Travel Show: Seeing the World without Sight on BBC News Broadcast
To Top