The Walenski family is dealing with their beastly nature in the upcoming horror-comedy, ‘Vampire Dad.’ Their instincts will be shared with the world when the movie is distributed on VOD on June 16 by Random Media, just in time for Father’s Day!

‘Vampire Dad’ follows psychologist Dr. Raymond Walenski (Hurst) as he’s turned into a vampire in order to provide therapy to creatures of the underworld. He must battle his new beastly nature, while struggling to keep his family life from being torn apart, and keep his new secret from his teenage daughter. 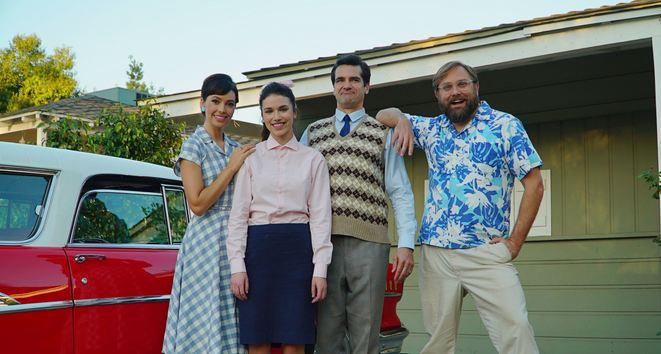