Several gunfighters of the OK Corral have set a date with destiny in the upcoming horror Western, ’30 Seconds In Hell.’ Several actors, including Michael Welch (‘Twilight’), Stelio Savante (‘Running For Grace’), Richard Riehle (‘Casino’), Danny Winn (‘The Crossbreed’) and Michelle Campbell (‘Modern Family’) have joined the cast of the film, which is set to begin filming in New Mexico this fall, in compliance with SAG COVID-19 rules.

The drama was written, and will be directed, by Michael Anthony Giudicissi. The scribe-helmer is also serving as a producer on the movie, along with Royd McCargish.

The following synopsis has been released for ’30 Seconds In Hell’:

Summoned from the grave by the mysterious Ghost Rider and Destiny, the gunfighters of the OK Corral are brought to Destiny Saloon to answer for their crimes, sins, loves and lives. They’re all back from the dead for one day to tell their side of the story. With the clock ticking, no one will escape a final fight at the OK Corral and their date with Destiny. 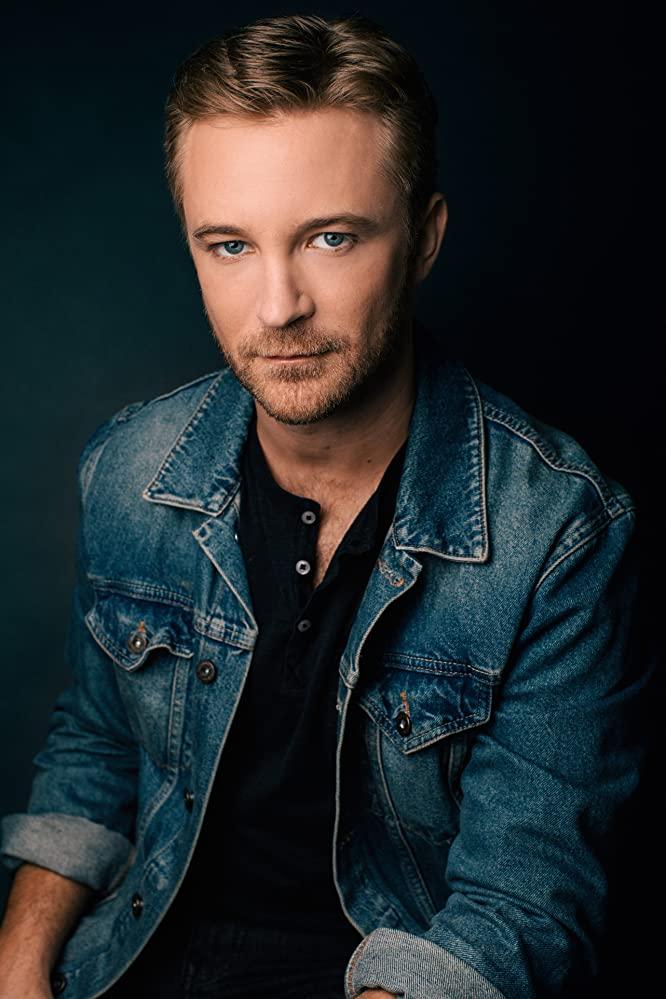