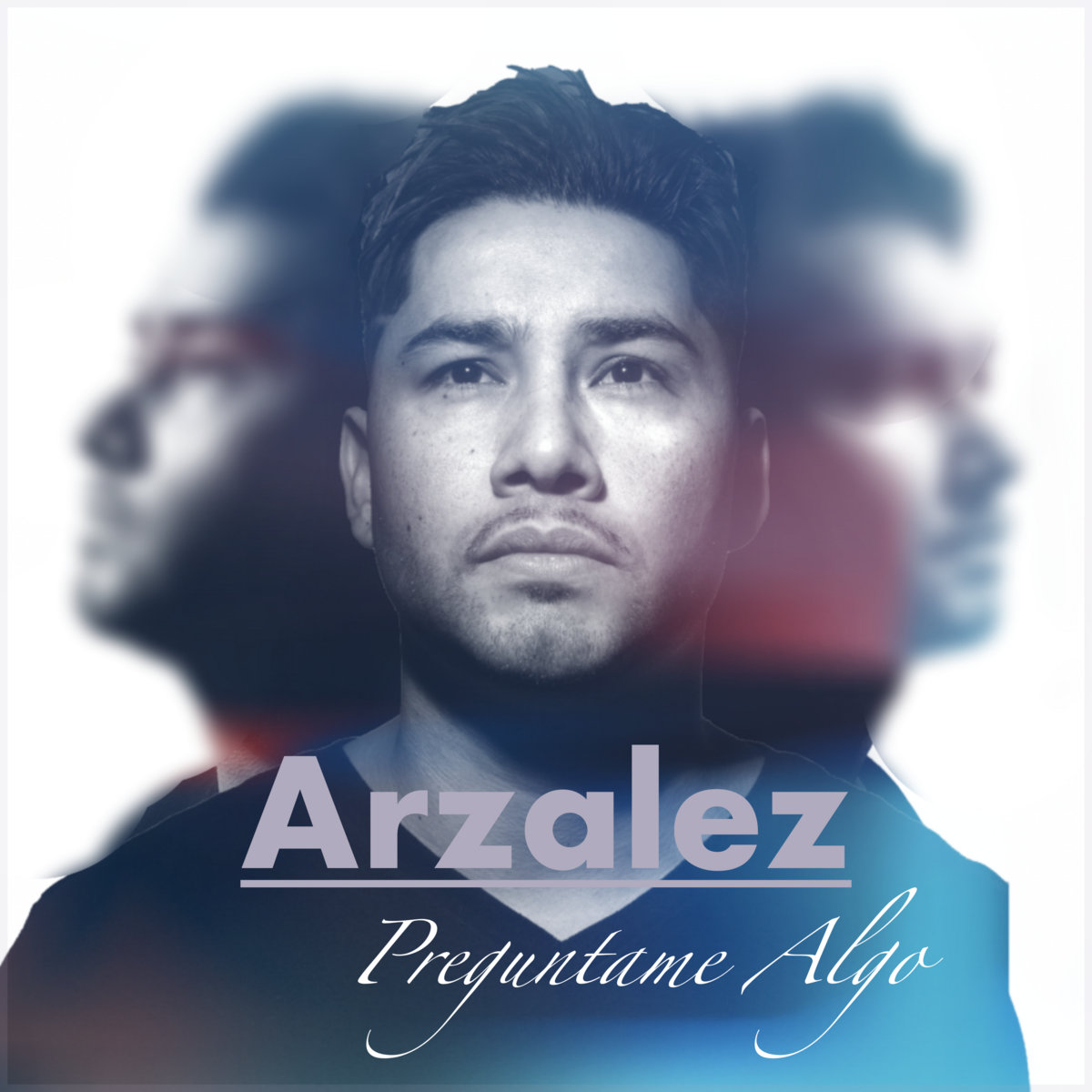 It takes a truly talented artist to be able to genuinely charm and hypnotize a diverse international audience with their relatable, enthralling lyrics and seductive instrumentals. Arzalez is one such musician, as he regularly produces a uniquely intimate sound that pays tribute to his personal and societal influences for his new Latin rock track, ‘Preguntame Algo.’ The singer-songwriter’s new tune, which was unveiled this past Wednesday, September 2, is the latest single off of his upcoming sophomore album, ‘Aquel Futuro Ahora,’ which is set to be released this fall. The reggaeton song transcends cultural differences and barriers to connect listeners through distinct vocal and instrumental arrangements that combine classic and modern sounds.

Arzalez, whose real name is Gregorio Garza Jr., regularly pushes boundaries for all audiences to experience, and ‘Preguntame Algo’ is no exception. The South Texas-based indie rock vocalist, who blended his parents’ surnames, Garza and Gonzalez, together to create his stage name, is easily influenced by the world he lives in, which is enthralling evident in his newly released single.

The versatile, multi-talented musician not only shows his love and respect for his parents through his stage name, but also through his doting, personal lyrics throughout ‘Preguntame Algo.’ Driven by Latin-inspired rock guitar and overall uptempo instrumentation, Arzalez passionately croons about his close relationship with his parents, especially his mother.

The singer soulfully proclaims during his latest track that while he wants to live life and follow his dreams, he also still wishes to maintain his intimate bond with his parents. He encourages them that if there’s something about him that they want to know, they just have to ask him, and he’d be willing to share anything with them. Arzalez also lovingly states that he could never hide anything from them for too long.

Arzalez’s emotional declaration that silence between two people who love each other hurts their relationship, especially the connection between a parent and their child, makes ‘Preguntame Algo’ a stand-out tune. The musician truly shares his vulnerabilities when he also croons that his parents will never be without his love. The unique combination of emotional, relatable lyrics and uptempo instrumentation on the musician’s new Latin rock single make it one of the stand-out songs of the fall, and will surely become an international hit amongst all cultures.