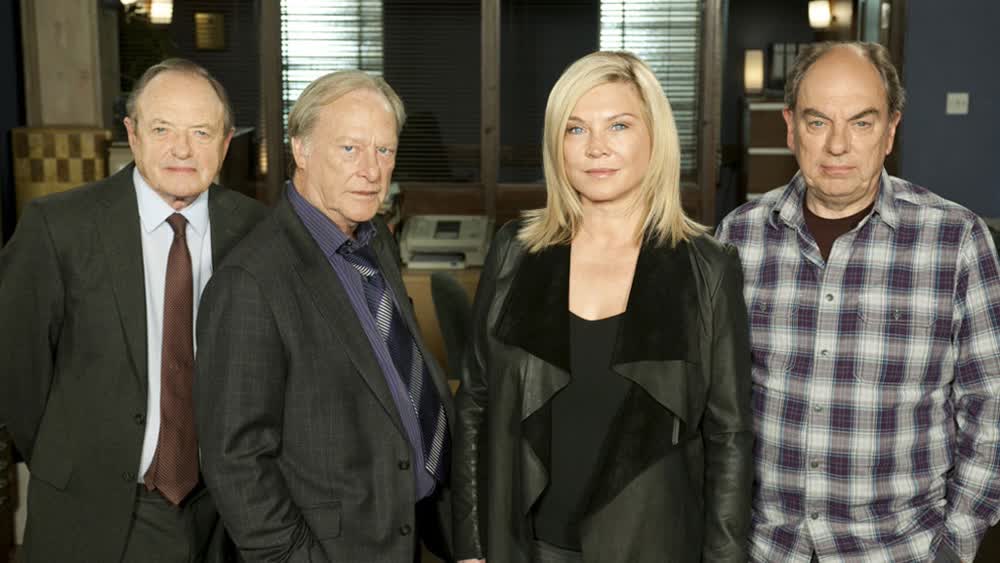 The procedural show, which was originally broadcast on BBC One, is now being broadcast on the Drama channel on Filmon TV. The latest episode of ‘New Tricks’ is set to air on Filmon can be streamed this this afternoon at 5:00-6:20pm local time. It can be watched live, or recorded and watched at a later time.

The second episode from series 8, which is titled ‘End of the Line,’ was written by Roy Mitchell, and directed by Robin Sheppard. The episode follows the detectives as they reinvestigate the murder of a vagrant who was strangled on a tube train 15 years ago.