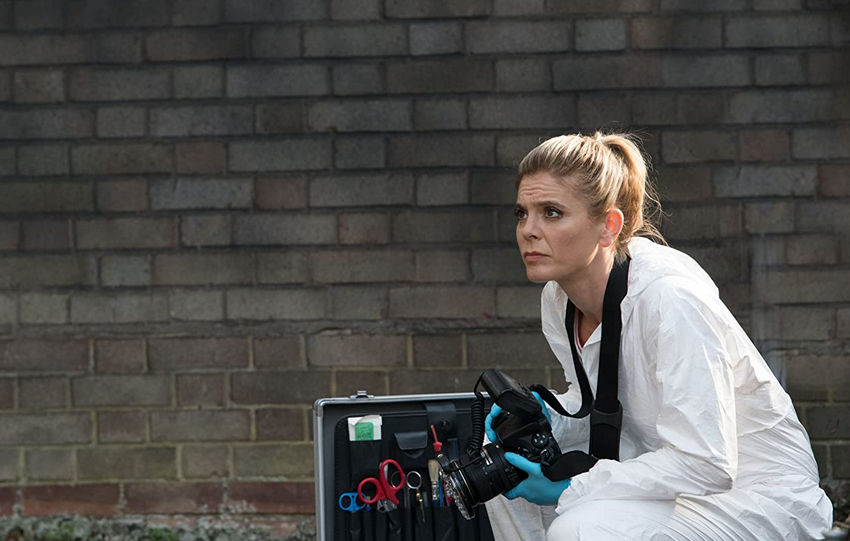 ‘Silent Witness’ is now being broadcast on the Drama channel on Filmon TV. The latest episode to air on Filmon can be streamed this evening at 5:00-7:15pm local time. It can be watched live, or recorded and watched at a later time.

The fourth episode from series 22, which is titled ‘Deathmaker,’ was written by Marteinn Thorisson, and directed by Mary Nighy. The feature-length episode shows how a shocking incident on a suburban street brings back painful memories for Jack (David Caves), which forces him to revisit his past. Meanwhile, a member of the victim’s family seeks justice of their own.