Several groups concerned with institutionalized racism and safe work environments are considering protests against the company’s pachinko parlors and its partners, including Macau Success’ Ponte 16; Also in the cross-hairs are banks in Laos, Cambodia, Vietnam and Myanmar 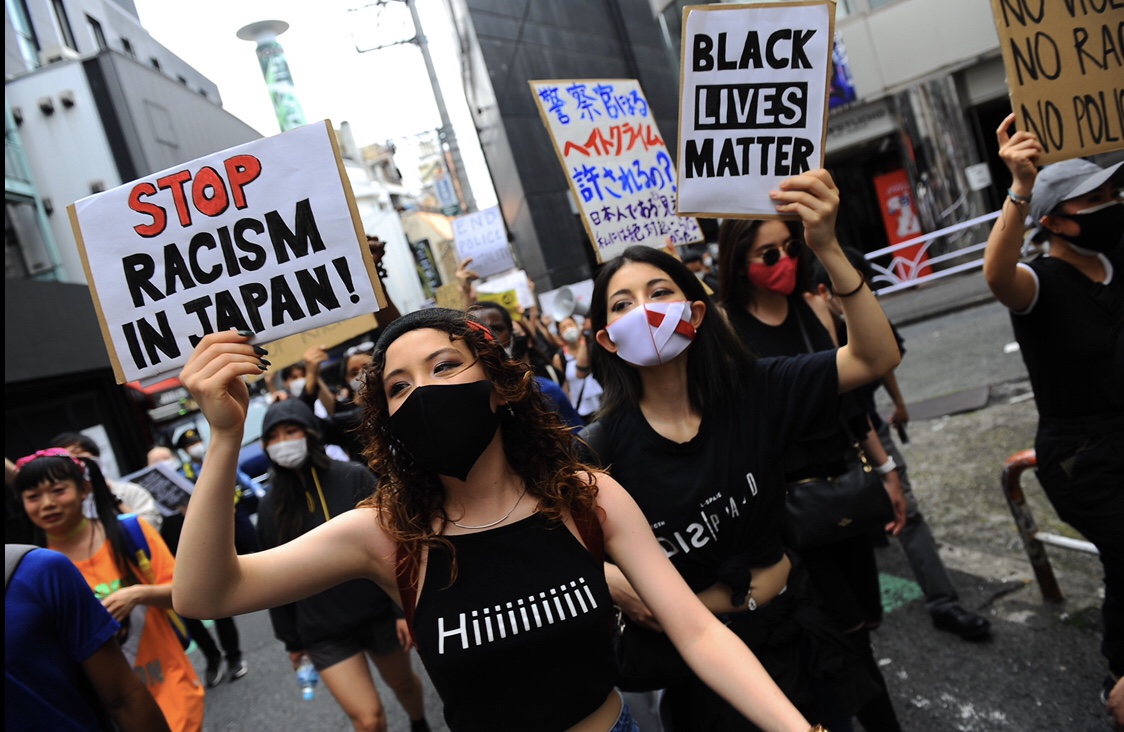 Maruhan Corporation, one of the biggest entertainment companies in Japan, depends on the patronage of all types of people in Japan. Add in its Macau operations, where it has an 18% stake in Macau Success and mega casino/resort Ponte 16, and its customer-base includes an even wider range of people, arriving from all over the globe. Move to its banking business, spread across South East Asia, and the picture begins to involve dozens of ethnic groups.

Now an outraged group of activists are discussing ways to hold Maruhan Corp. accountable, after a racist scandal involving its chief executive has made headlines worldwide. According to the UK’s Financial Times, Han Chang-Woo, the Zainichi CEO of Maruhan, has demanded his daughter divorce her second husband for the reason that he is Black. He has gone so far as to steal $300 million in stock options from her, according to allegations she filed in a U.S. lawsuit which seeks documentation of the stock and Han’s actions against her. A report in November speculated that Han uses the slur “Kuronbo” when referring to his son-in-law.

“If a major Japanese company shows it is racist, by attacking one of its largest shareholders, they are showing their international customers and employees who they are,” said the leader of a Japanese activist group that fights for civil rights. “Maruhan will say it is a family matter, of course. To that I say, if a family running a major Japanese company shows it is racist, it is also showing you how they feel about anyone who is not like them. Do not support them.”

Potential actions being discussed among a coalition of groups in Japan and Macau, include a boycott of all of Maruhan’s pachinko parlors and the luxury gaming destination Ponte 16 in Macau. Golf courses are also targeted, including not just the 17 in Maruhan’s Taiheiyo Club group, but its 23 affiliates abroad stretching from Hawaii to France to Dubai. The 277 branches of Maruhan chain Cafe Bancarella have also been named.

The leaders of the groups we talked to asked not be named for fear of reprisals, but are thought to include former leaders of SEALDs, various Black Lives Matter affiliates, and in a bit of allyship, the LGBTQ rights group #EqualityActJapan.

The Solidarity Network with Migrants Japan, which focuses on fair treatment of immigrants, has also been discussed among those forming the coalition to support the boycotts.

Another group getting involved may be the Counter-Racist Action Collective, or CRAC, this is especially interesting because CRAC is focused on Japan’s history of mistreating its Zainichi population.  It would be very impressive to see CRAC hold one of the richest Zainichi in history accountable and demand that he lead by example by simply not being racist himself.

The idea of a boycott during the pandemic–when travel is restricted to Macau and pachinko parlors are mostly closed in Japan–might seem abstract. But, the organizers say, it will still send a message. Especially when strategic partners like Macau Success realize the association with a racist CEO could hurt their reputation, and the bottom line at Ponte 16,  for many years to come.

It’s been a tough year for Han. Human Rights Watch just put Maruhan’s Sathapana Bank on its watch list for banks in Cambodia — saying it has ignored requests to ease up on foreclosures on people struggling with the pandemic (Read HRW’s report here). Sathapana also runs banks in Laos, Myanmar and Vietnam.   Something that may sting even worse is that the all-important Inside Asian Gaming Power List came out just after the lawsuit was announced against Han. His ranking has dropped from #19 to #25, nearly slipping off the list altogether. No doubt because of the scandal surrounding the alleged theft of his daughter’s stock shares.