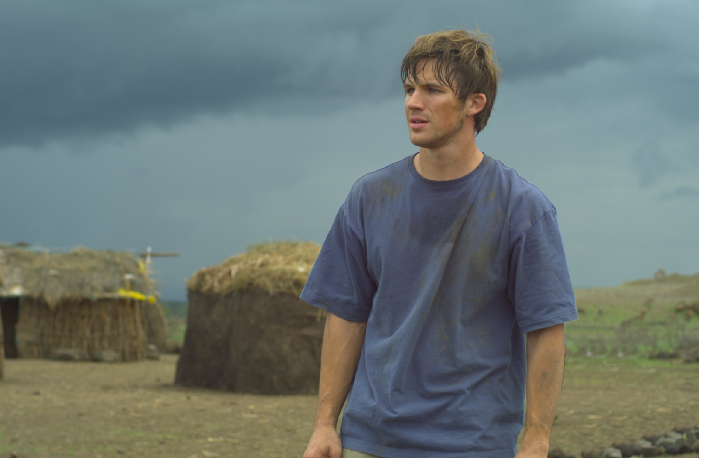 People around the world have become woefully aware this year how little personal control they have in fixing the suffering that are plaguing not only themselves, but society in general. Actor Matt Lanter’s protagonist of Eric is truly realizing that dilemma in the upcoming drama, ‘Chasing The Rain.’

The tantalizing and thought-provoking film will be available to rent and own on North American digital HD internet, cable and satellite platforms this Friday, December 18, courtesy of Indie Rights. In honor of the movie’s release, the distributor has unveiled the feature’s official debut trailer.

‘Chasing the Rain’ follows Eric, a shy photographer who desperately tries to fit in with his friends and hold on to the decent life he seems to have. But when tragedy befalls him, his unresolved past begins unraveling, which threatens to destroy his work and relationships.

“‘Chasing the Rain’ is a powerful and entertaining film, one that is timely and relevant to the struggles we’ve faced in 2020, both personally and globally. We are thrilled to partner with Cindy…to bring this moving story to the public,” said Linda Nelson, the co-founder of Indie Rights.

Watch the official debut trailer for ‘Chasing the Rain’ above. We’re honored that our quote about the powerful nature of the movie is included at the 1:04-1:06 marks!