Performers Arman Darbo and Chloe Ray Warmoth have entered the surreal dystopian prophecy that has launched this year during the height of Covid-19 and the American presidential election. Their exploration into the ever-changing world is presented in the new fantasy film, ‘Greatland,’ which Indie Rights will distribute on Amazon VOD this Sunday, November 1.

In honor of the drama’s upcoming release this weekend, ShockYa is premiering a new clip from the feature, which is titled ‘Ulysses Reads Ugly Duck’s Letter.’ The clip features Darbo and Warmoth as the title characters, Ulysses and Ugly Duck, as they bond over poetry.

The film was shot in Los Angeles, and set in an imaginary country dubbed the birthplace of love and endless source of fun. It tells the tale of Ulysses, a rebellious non-binary teen who’s on a mission to save his childhood sweetheart as an absurd election and a deadly virus wreak chaos and violence.

‘Greatland’s official release comes after it was screened at the Moscow International Film Festival (MIFF) earlier this month. At the festival, Ziyasheva’s creative ambition was compared to the work of Timur Bekmambetov, who served as the President of the MIFF Jury. 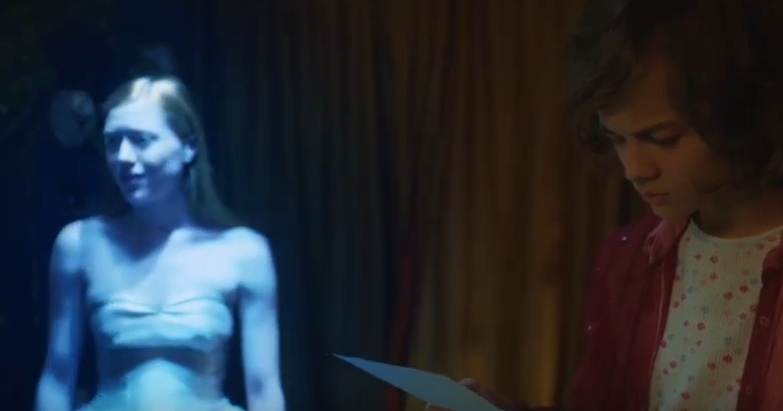