There is simply no denying that COVID has brought out the worst in people and only continues to bring it out. From accusing others of not taking care of their children to verbal assaults over not wearing masks or invading their personal space, this horrible pandemic only continues to grow into more and more of a nightmarish scene each and every day. While you hear a lot of stories online and see mock situations in the movies and on TV, there is nothing quite like experiencing these situations live. With everyone on edge, it really only takes one small, teeny event to set someone off. 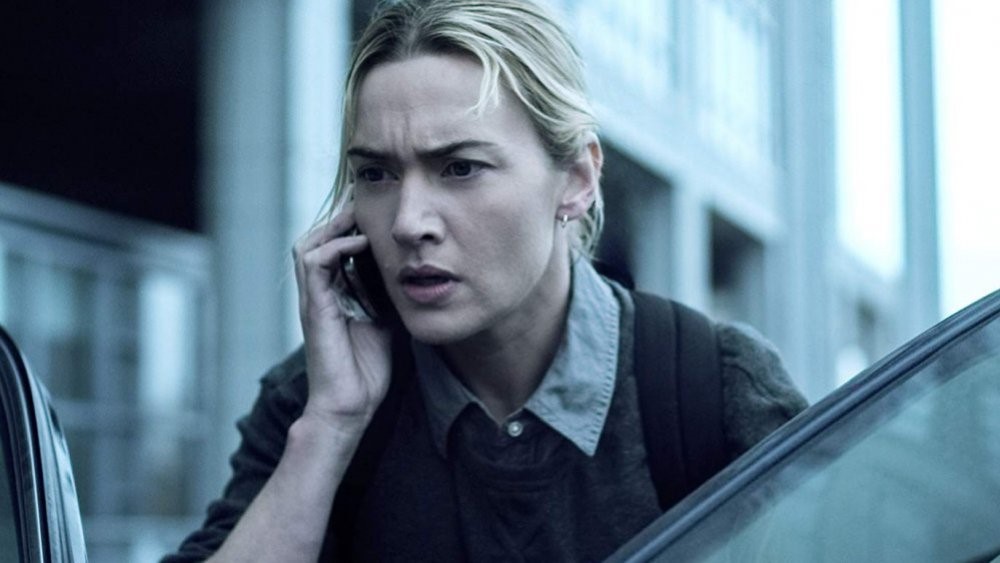 Luckily, there is always an escape or two. While there are actually tons of escapes available today, you won’t find any as good as cinema. Cinema has done a lot over the years and there are some truly gifted actors and directors. Thankfully, they have pulled together during this horrible time of need to deliver some of the most fascinating and thoughtful dramas, comedies and documentaries. While COVID is bringing out the worst in people, it also brought out some of the greatest in today’s actors and directors.

The name alone makes you think of something old. And, the creators couldn’t have hit the head on the nail any better with this name. They nailed it, as this drama is about an elderly family matriarch, Edna (Robyn Nevin), that goes missing. This forces her daughter, Kay (Emily Mortimer) to take action and go looking for her. She does find her in her home of all places. While all seems to return to normal after the discovery, Edna’s behavior eventually goes increasingly erratic, forcing Kay to suspect that something is off. At first, Kay thinks that there is a malevolent presence at play. This is not the case, but instead, it is dementia at play. This poignant and potent drama takes a look at dementia as a disease and how it not only affects the loved ones that experience it first-hand, but how it also affects the individual that suffers from the disease.

There is no denying that this one has somewhat of a familiar plot. If you are in your mid-thirties or late forties, you likely remember the hit movie ‘Single White Female.’ While this is not the same plot or premises, it does give off somewhat of a similar feel. ‘Single White Female’ was about a troubled female house guest that becomes obsessed with her roommate. ‘Shirley’ is about Elisabeth Moss who is a horror writer with writer’s block. She takes in a young couple, making Shirley, the female houseguest, her new muse. Shirley not only helps Elisabeth get over her struggling writer’s block, but she helps her crush it.

Elisabeth creates an iconic horror story and gains all the inspiration that she needs to get back on the path of writing success. The only problem is, things just aren’t what they seem between the two, and this movie, based on a novel with the same name, soon reveals what’s hidden between the lines.

If you are a gambler that bets on hockey games with quality online casino sites like situs judi online, you likely remember the true story of several Americans who tried to strike it rich by investing in a Moscow hockey team after the collapse of the Soviet Union. Based on a true story, this documentary shows how the investing Americans went to great lengths to draw attendance to the games. From hiring strippers to perform on the ice to bringing in a real bear in the arena, these Americans pulled some outlandish stunts and showed how the road to fame and fortune can sometimes bring out the very worst in people.

This one also has a similar storyline, as it is a neo-noir based on the head of the Chinese mob who accidentally kills a popular and beloved cop. As suspected, the fugitive is forced to go into hiding, and while in hiding from the authorities in China’s well-known Wuhan province, he falls in love with a somewhat mysterious and questionable woman who seemingly has ulterior motives. When you watch ‘The Wild Goose Lake,’ you’ll not only understand why this movie got such a name, but you’ll also understand why in 2019 it was selected to compete at the Cannes Film Festival’s Palme d’Or.