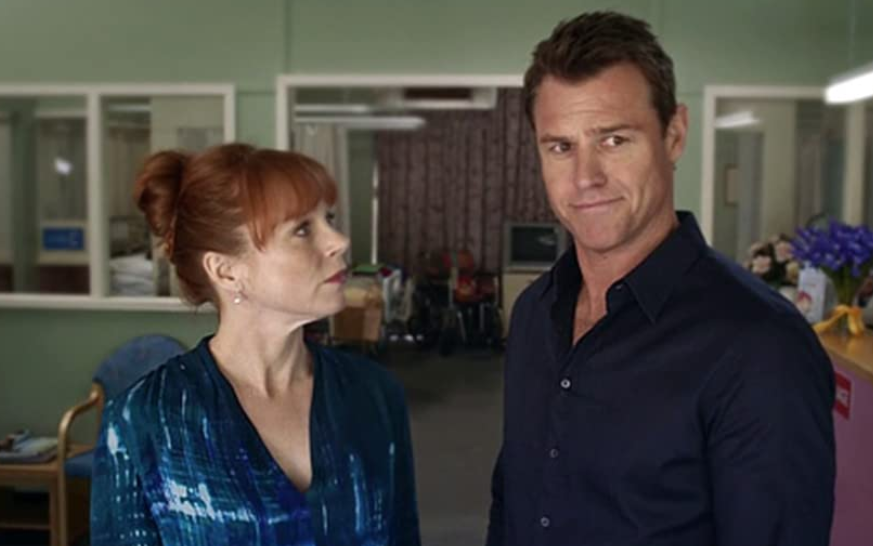 Repeats of ‘The Heart Guy’ are now being broadcast on the Drama channel on Filmon TV. The latest episode to air on Filmon can be streamed tonight at 8:30pm-9:25pm local time. It can be watched live, or recorded and watched at a later time.

The seventh episode of Series 3 of ‘The Heart Guy,’ which is titled ‘Don’t Wanna Let You Go,’ was written by Angela McDonald, and directed by Jennifer Leacey. The episode follows Matt and Charlie (Ryan Johnson and Nicole da Silva) as their marriage is put to the test when they disagree over Ivy’s (Annabel Wolfe) future. Meanwhile, Hugh’s plan to leave Whyhope is scuppered when he is accused of malpractice.

Cancel reply
The Relationships Between Eleanor, Joe and Major Quarrie is Finally Resolved on Bramwell
The Veteran Detectives Probe a Case Involving Cryopreservation and Alternative Medicine on New Tricks
To Top