POWs around the world deserve to be praised for their determination to fight back against their captors and battle to survive. The title protagonist of the upcoming survival thriller, ‘Wildcat,’ is one such prisoner who discovered that even in the most dire of circumstances, people can still take responsibility for their lives, and – to some extent – choose their destinies. Kat Young, an undercover National Clandestine Service Language Officer in the CIA’s Baghdad Station, goes from being a victim to becoming a victor as she takes control of the impossible situation she finds herself in when she’s taken hostage.

Jonathan W. Stokes wrote and directed the drama, which features Georgina Campbell in the title role. ‘Wildcat’ also stars Luke Benward, Ibrahim Renno, Mido Hamada and Ali Olomi. Saban Films is set to release the movie in theaters tomorrow, April 23, and then On Digital and On Demand this Tuesday, April 27.

In honor of ‘Wildcat’s Digital and On Demand distribution, ShockYa is offering three lucky winners a Digital download code for the thriller, which they can redeem via Paramount Movies. To enter, email us at ShockyaGiveaway@aol.com. Let us know that you’re entering to win the ‘Wildcat’ Digital download code giveaway in the email’s subject line and message. You have until this Tuesday, April 27, the day of the drama’s Digital release, to enter, and you can enter the contest once daily. On April 27, we’ll pick the winners at random, and notify them through email. Good luck!

‘Wildcat’ follows Kat, who’s posing as an ambitious reporter while she’s stationed in the Middle East, as she’s taken captive after a militant group ambushes her convoy. Convinced that the young woman is hiding her true identity, her captors will stop at nothing to extract information from her that’s crucial to the success of their upcoming terrorist attack. With time running out, she must find a way to survive and turn the tables on her assailants. 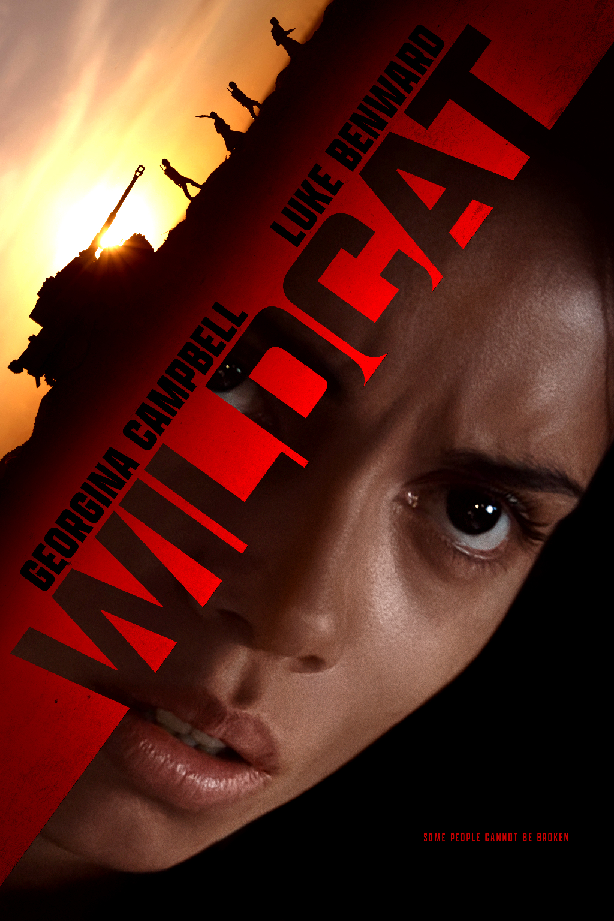