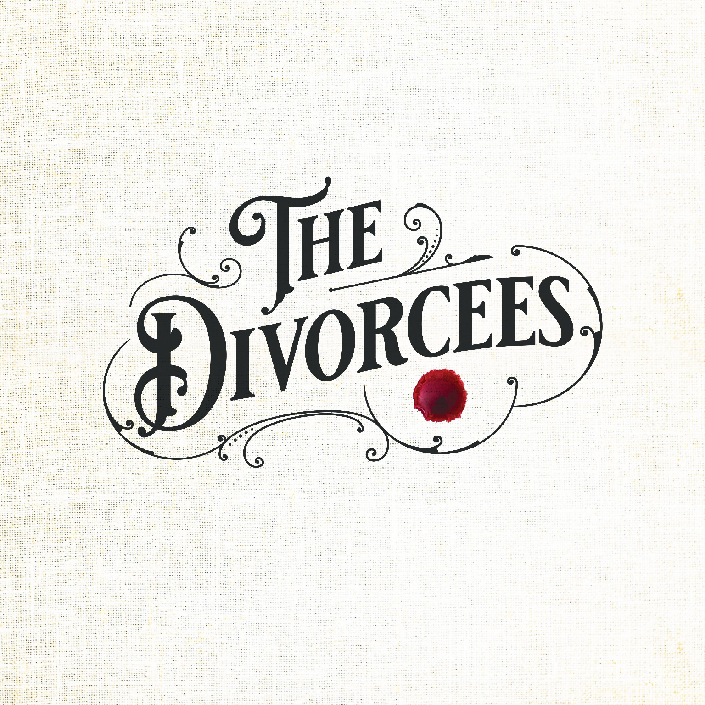 The cover of The Divorcees’ country-Americana album, ‘Drop of Blood.’

Always taking accountability for their actions and emotions, no matter what type of situation they may find themselves in as a result, is a powerful mantra that the country quintet, The Divorcees has long embraced. The Moncton, New-Brunswick, Canada-based band is sharing its genuine journey to take ownership over the decisions, including the mistakes, they’ve made on its newly released album, ‘Drop of Blood.’ The gritty 11-track Americana record represents the authentic fight of the group, which is guided by lead singer and guitarist, Alex Madsen, to persevere in any situation, no matter how difficult things get.

‘Drop of Blood,’ which marks The Divorcees’ fifth LP since they formed in 2005, takes inspiration from such genre singer-songwriters as Shooter Jennings, Tyler Childers and Sturgill Simpson. The result is a powerful blend of blue-collar country-American vocals and instrumentals, as Madsen sings tunes about heartache in a refreshing two-step twang.

The quintet’s latest album begins with the brief, but sweepingly soulful instrumental introduction, ‘Caledonia Mountain.’ The energetic entry sets an overall sentimental tone for the succeeding songs on the record. The musicians highlight their signature country and bluegrass-infused acoustic guitar riffs that create an enthralling sound that won’t soon be forgotten.

The opening song on ‘Drop of Blood’ is followed by the LP’s sophomore track, ‘Dying Breed,’ whose video was unveiled on the same day of the album’s release. While ‘Caledonia Mountain’ ended abruptly before suddenly transitioning into its succeeding tune, ‘Dying Breed’ ultimately proves to be an excellent introduction to Madsen’s vocal tone and range throughout the remainder of the record. The vocals and instrumentals perfectly blend together to create inviting country sounds that flow well. Serving as the LP’s first single, the song also features a melodic rhythm that helps make it a quintessential country anthem.

Another noteworthy entry on The Divorcees’ latest album is its fifth track, ‘Making the Scene.’ The up tempo tune, which is the epitome of the band’s signature toe-tapping and energetic vibe, features a stunning mixture of lively, but equally classic, country instrumentals and vocals. The captivating blend makes it one of the best songs on the record to dance to, especially if audiences are seeing the group perform live.

‘Making the Scene’ is followed by one of the best entries on ‘Drop of Blood,’ the slower tempo acoustic track, ‘Small Town City Boy.’ Madsen croons about the title man’s triumphant return to his hometown, which is realistically never maligned or glorified. While the tune’s lyrics proclaim that a person’s small town roots will never disappear, the words never completely give into the general tropes that are commonly interwoven into homecoming tales.

The band’s new album begins to wind down with its penultimate song, ‘Handful of Nothing,’ which is one of its best tracks. Fueled by soulful guitar riffs, as Madsen croons about the emotional toll that creating a path of heartbreak and tears can take on anyone. The singer admits that he has made so many mistakes that he has lost count in vocals that clearly showcase his remorse about some of the decisions he has made in life.

‘Handful of Nothing’ is followed by the record’s title track, which ends ‘Drop of Blood’ on a stunning country-pop note. The tune features The Divorcees’ signature vivid imagery, which includes Madsen’s emotional and sentimental contemplation of people not sharing their true emotions with the people they love. The title song, which is also driven by the group’s trademark twangy guitar strumming, is the perfect conclusion to the musicians’ full exploration into how they take accountability for their actions and emotions.

Madsen and his bandmates powerfully emphasize how they take responsibility for the situations they find themselves in, and the decisions they’ve made, throughout all 11 tracks on ‘Drop of Blood.’ Their stunning new country-Americana collection represents the authentic fight of the quintet to persevere in any situation, no matter how difficult things get.