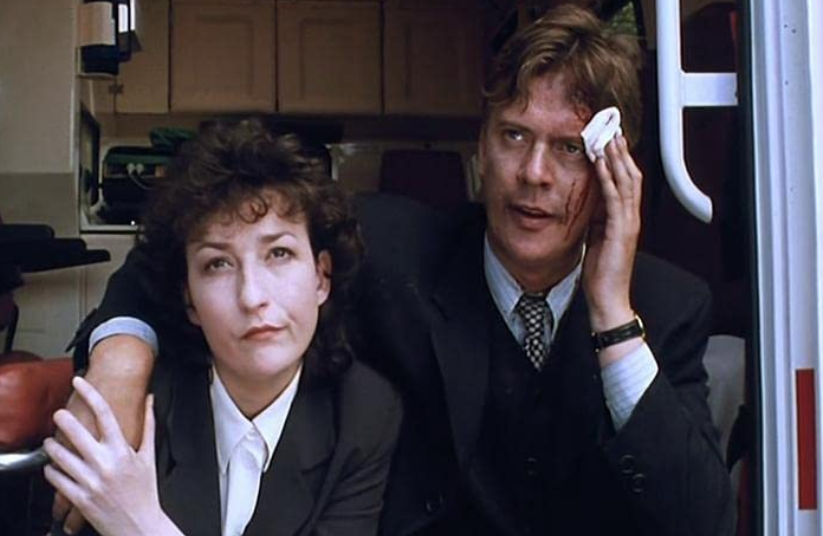 The Scottish BAFTA-winning show, which is the UK’s longest-running police drama, premiered in 1983 on the British ITV network, and ran until 2010. Repeats of the series are now being broadcast on the Drama channel on Filmon TV. The latest episode of ‘Taggart’ is set to stream on Filmon this evening at 6:10-8:55pm local time. It can be watched live, or recorded and viewed at a later time.

The second episode from series 13 of ‘Taggart,’ which is titled ‘Apocalypse,’ was written by Glenn Chandler, and directed by Marcus D.F. White. The episode follows Jardine, Reid and Fraser (James MacPherson, Blythe Duff and Colin McCredie) as they investigate strange murders involving a religious cult.