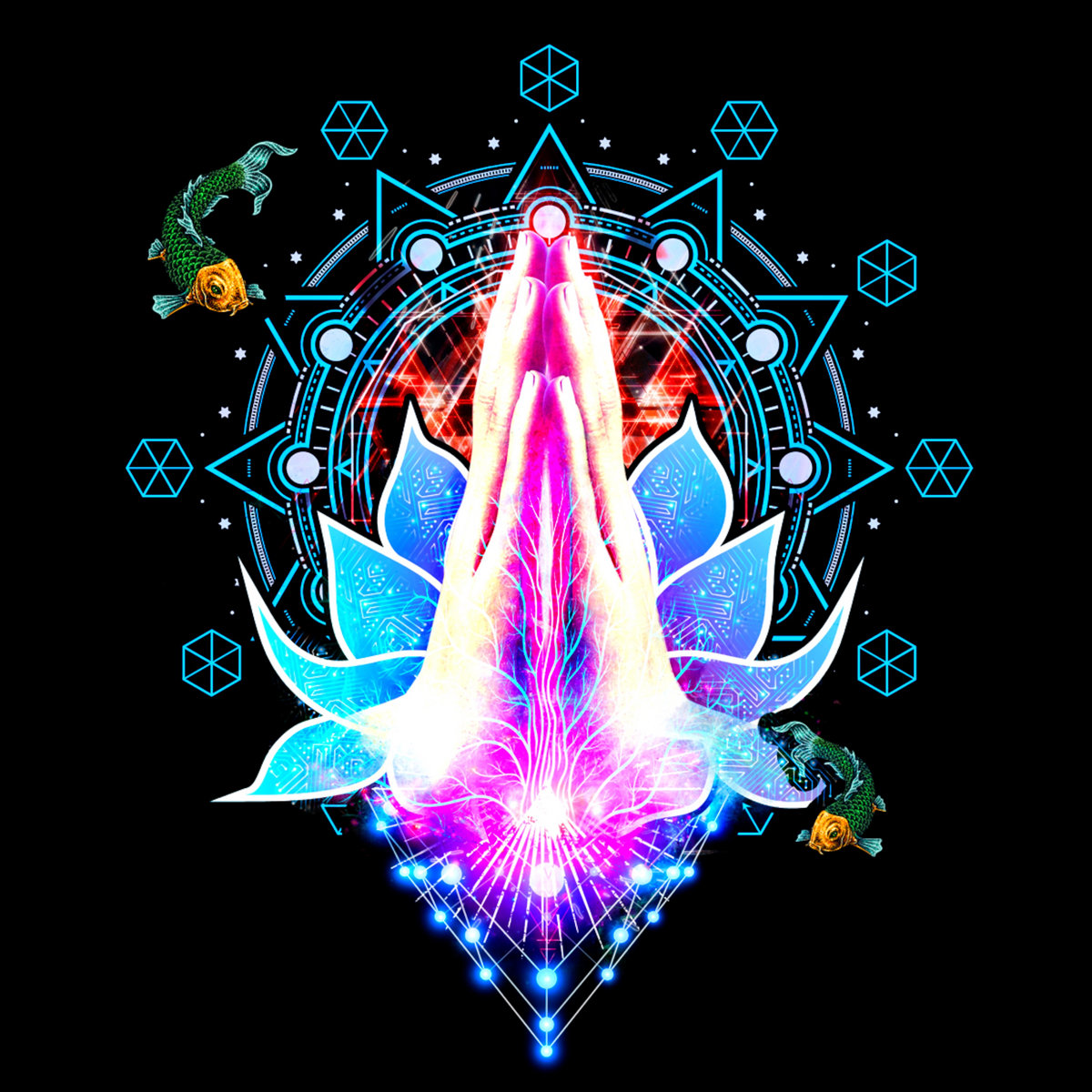 Indie pop-rock duo, Jobbaloon is breaking boundaries by not being afraid to share their authentic selves and beliefs on their latest collection of songs. The Detroit-based band recently released its bold, genre-bending alternative album, ‘The Invitation,’ which dabbles in metaphysical philosophies and psychedelic-electronic stage treatments. The group, which is led by singer-songwriter-instrumentalist, Joshua Achatz, also infused its self-depreciating sense of humor into the eight tracks that are featured on the record.

Throughout the reflective and meditative tunes on ‘The Invitation,’ Achatz contemplates his insignificance as he ponders creation. The songwriter described the scribing process as a cathartic, healing and liberating experience, which truly translates into the enthralling, engaging end product. Along with his fellow producer on the album, Justin Squires, Achatz has crafted innovative narratives and production values that are similar to the work from such classic musicians as the members of the Beatles and Radiohead, to their contemporaries, notably Billie Eilish and Imagine Dragons.

The concept album is also unique in the fact that most of its tracks in short pieces that smoothly and seamlessly transition between each other, as they often incorporate similar melodies. The tranquil, effortless flow between the tunes forgo the perceived boundaries of everyday reality, and opens the ultimate realm of limitless barriers.

‘The Invitation’ begins with the short entry, ‘Intro,’ which clocks in at just a little over half-a-minute. The song features a guided meditative spoken-word element by Mooji that sounds as though it belongs on a sci-fi movie soundtrack. The track ‘s glossy tones effortlessly flow into the record’s second entry, its unique title track.

The eponymous tune intriguingly continues the synth-infused spoken-word element, as well as the metaphysical, menacing undertone, of its predecessor. The electro-beat driven song features an enthralling electronic synth and captivating beat that further proves Achatz’s commitment to finding inner peace through meditation.

Another intriguing entry on ‘The Invitation’ is its fifth track, ‘Baby Blue.’ While the album’s middle tune is also short, as it clocks in at just under two minutes, Achatz is still able to masterfully intertwine tranquil piano chords with inciting drum beats. The memorable instrumentals support the musician’s charismatic, layered R&B-inspired vocals, which are reminiscent of the voices of singers from popular early 2000s rock bands, including Hoobastank’s Doug Robb and Brandon Boyd from Incubus.

Jobbaloon’s latest record begins to wind down with its best entry, ‘All I Need,’ which features strong melodies that are set against a stunning guitar and piano-based pop-rock rhythm. Achatz’s emotionally divine and celestial vocals are reminiscent to Radiohead singer Thom Yorke’s signature tortured crooning. ‘The Invitation’s penultimate song proves what a versatile musician the Jobbaloon frontman is, and how he’s worthy of the same attention as the leader of the Grammy Award-winning English rock band.

The new album from Jobbaloon closes with the intriguing pop-rock track, ‘Days.’ Driven by enthralling strumming on an acoustic guitar that delve into ‘The Invitation’s signature instrumental arrangement and organic rhythms, the overall meditative tune encourages its listeners to embrace, and never be afraid of, what’s going on around them.

The eight songs that appear on ‘The Invitation’ prove that Achatz unapologetically writes from his heart and shares his true emotions, no matter how other people may end up thinking about him. With the electronic-indie pop-rock record, Jobbaloon continues its unwavering commitment to never forgoing its beliefs.

The duo is also breaking boundaries by not being afraid to share their authentic selves, which allows its metaphysical philosophies to truly shine through. Achatz and Squires have crafted innovative narratives and production values on their tracks that also connect with their listeners, making ‘The Invitation’ a must-listen for fans of alternative-indie-pop-rock music.