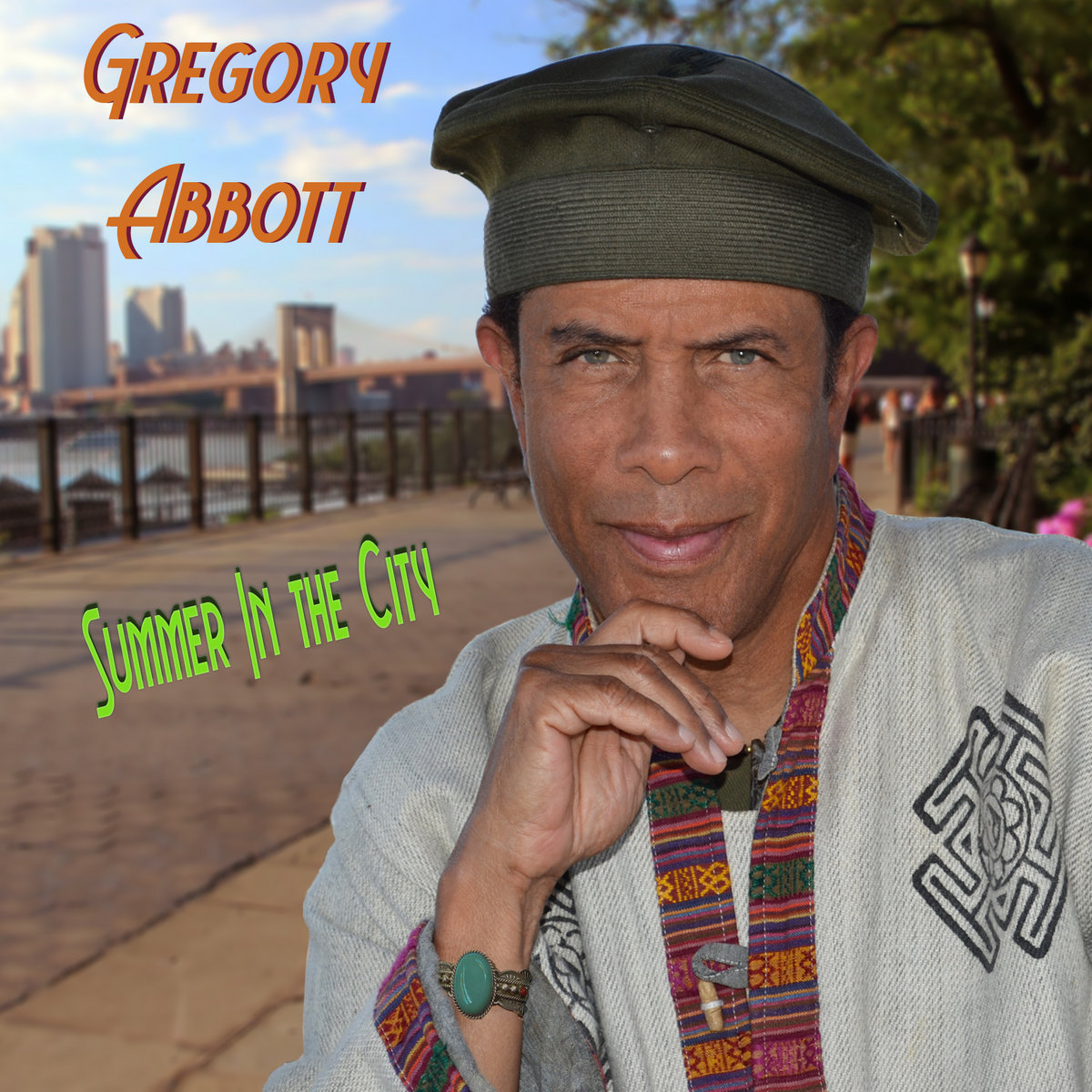 Singer-songwriter Gregory Abbott has released his R&B-soul single, ‘Summer in the City.’

Reconnecting with the people they love the most is an essential part of reintegrating back into society after a long period of isolation. Platinum recording artist, Gregory Abbott released his latest emotionally relatable single last week, ‘Summer in the City,’ after reuniting with his family and friends following the mandated COVID-19 quarantine this past year. The California-based songwriter-producer recorded the R&B and soul-infused song to express his desire to be with the woman he loves during the easy-going, fun summer months.

The track, which features Abbott’s signature downtempo groove and uplifting, rejuvenating rhythms, sets the mood for fun romance. The musician, who has Venezuelan and Antiguan ancestry, enthrallingly infused his Spanish and Caribbean heritage into his latest tune, which is driven by breezy guitar strumming.

Besides its smooth jazz instrumentals, ‘Summer in the City’ also has the potential to become an adult contemporary hit, due to Abbott’s nostalgic, sentimental professions of admiration to the woman he loves. With such affectionate and attentive lyrics as “You’re the kind of woman who just makes we want to do right…try as I might, I keep returning for more and more…I got no defense up against your loving,” he emotionally reveals that their connection helps ease his worries about the troubled world around him. His also freely admits that being together feels so right, and helps the isolation he’s recently contended with easily fade away.

The singer, who majored in psychology in college and is currently working towards his Ph.D., helped pay his way through his graduate studies by starting a band, which aided in the development of his unique musical style. Abbott’s devoted studies about the human condition and feelings have helped him create emotional love songs like ‘Summer in the City,’ which have relatable lyrics that chronicle people’s devotion to the ones they care about the most. Also driven by the musician’s signature downtempo groove, uplifting and rejuvenating rhythm, and breezy guitar playing that pays tribute to his Spanish and Caribbean heritage, his latest single has the potential to become an adult contemporary commercial hit this summer.