Connect with us
Kitty Donohoe · There Are No Words 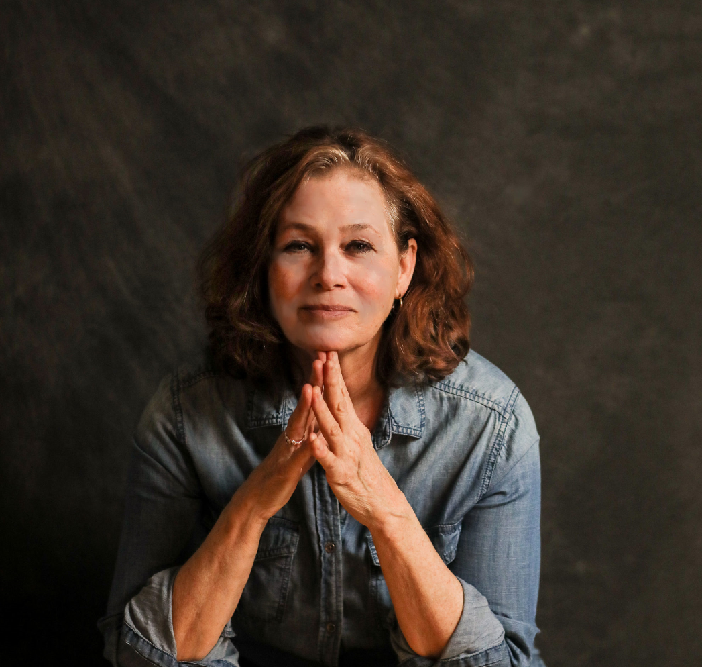 Singer-songwriter Kitty Donohoe has re-released her single, ‘There Are No Words.’

Single: ‘There Are No Words’

Irish folk singer-songwriter Kitty Donohoe is masterfully chronicling how the overwhelming emotion of a singular painful moment in time encourages people to reflect on how their country is forever changed through the re-release of one of her most sentimental songs, ‘There Are No Words.’ The track is inspiring its listeners to contemplate their relationships and place in society, especially as they related to the September 11th terrorist attacks, no matter how directly or indirectly they were personally affected by the tragedy.

The Ann Arbor, Michigan based musician is sharing the tune with her listeners again, in honor of the upcoming 20th anniversary of the attacks later this week. After originally writing and recording ‘There Are No Words’ just weeks after the attacks happened, in order to pay tribute to the victims and their families, she now hopes the generations that weren’t alive on that day can be inspired to remember and honor the tragedy and great loss of American lives.

Drawing on her Irish and Celtic heritage for both the captivating instrumentals and vocals, Donohoe crafted a compelling, sentimental song that pays perfect tribute to the people who lost their lives. Opening with the gentle strains of Uilleann pipes, the characteristic national bagpipe of Ireland, she powerfully begins to emphasize the importance of unity in the face of sorrow in her lyrics. In reflective lyrics throughout the track pose many meaningful questions, including if there are bonds that can help heal long-lasting wounds that arise from such painful tragedies as the September 11th attacks.

The artist also stunningly croons in textural vocal harmonies that even though many people’s lives were forever changed on that one painful day, they’ll still have the memories of the people they loved to keep them standing and defending their liberties and freedoms. Donohoe also proclaims in commanding vocals that despite the pain that still lingers over losing a loved one, she asserts that Americans are emotionally strong and won’t be pulled apart, no matter what type of tragedy they face.

While the songwriter penned ‘There Are No Words’ about the collective trauma of the September 11th attacks, it’s current re-release proves that it also emotionally addresses and contemplates universal, ever-lasting issues and emotions like death, loss and grief. Supported by the gentle strains of the Uilleann pipes, the song’s reflective lyrics and passionate, sentimental lyrics prove that people of all backgrounds around the world understand the universal pain of losing a loved one during a painful tragedy. The tune is as prevalent today as it was when it was originally written, recorded and released 20 years ago, as the musician’s emotional lyrics and vocals offer hope that people can overcome the pain of losing a loved one, no matter how much time it takes them, or what other obstacles they must also endure along the way.

For more information on Donohoe, visit her official website.