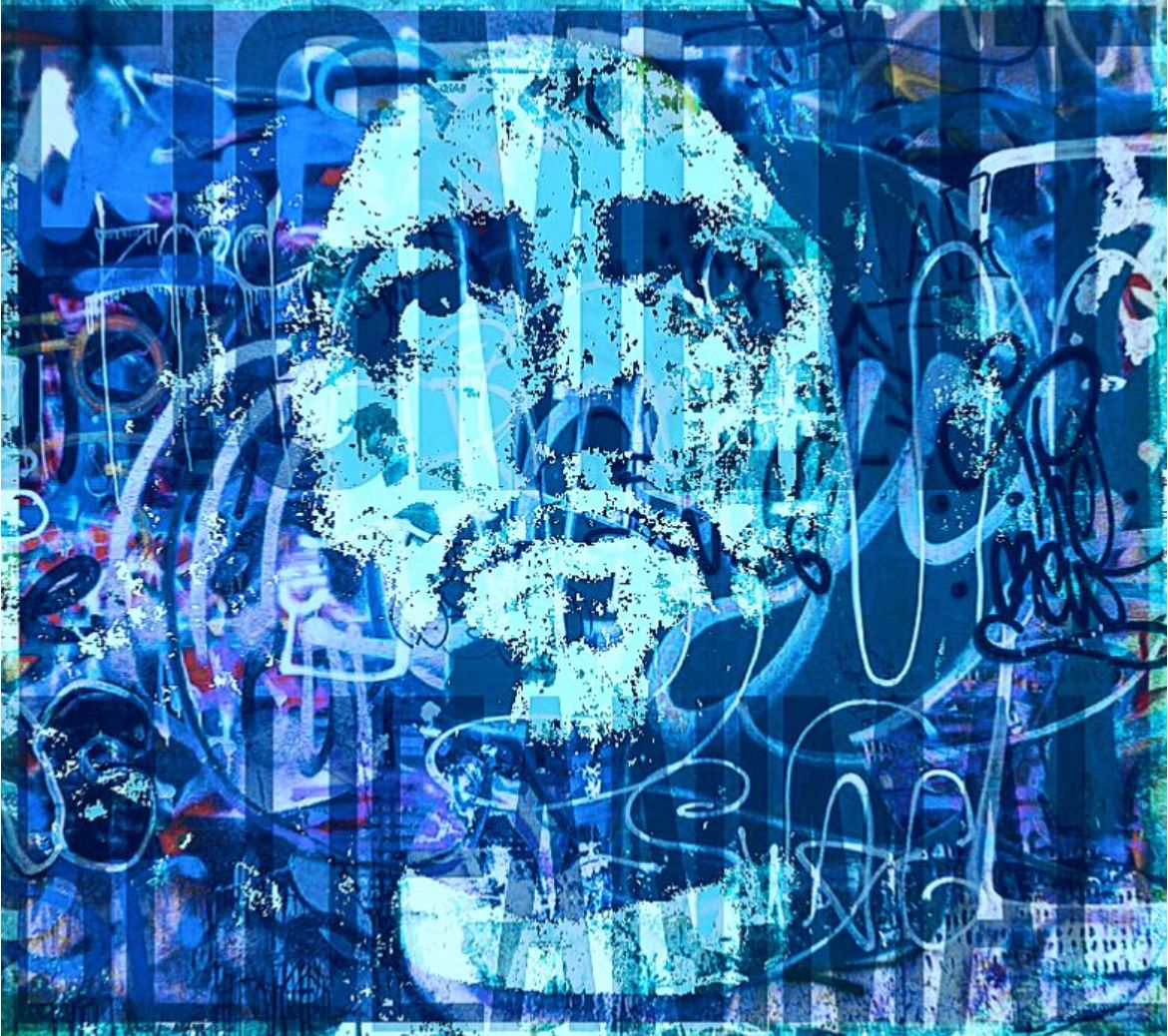 The cover for Blueanimal’s grunge-alternative-rock album, ‘Figment That Was Me.’

The true success of a band is in large part measured by how they reflect on and react to current circumstances in their music. The members of the Orlando-based rock group, Blueanimal are effortlessly proving how versatile they are as musicians with their newly released third album, ‘Figment That Was Me.’ The nine-track grunge-alternative-inspired record is their darkest, most inspired work yet, as it’s based on real world experience with mental health.

Inspired by some of their biggest influences from the hard rock, alternative and grunge genres in the 1990’s, as well as classic rock, progressive and acoustic musicians, ranging from Foo Fighters, Alice in Chains, Soundgarden, Tom Petty & the Heartbreakers, Queens of the Stone Age and Nirvana, Blueanimal’s powerful concept album features a much-needed motivational message that many people struggle with mental health issues as they contend with the challenges of everyday life.

The blues-rock-driven ‘Figment That Was Me’ is a darker, heavier concept album than the band’s earlier work. Written by lead singer Luke Elms, the record focuses on a person’s struggles with depression, and their descent into and rise out of their battle with their feelings of despair. The album’s overall theme also reflects on how depression leaves dire consequences on all facets of people’s lives, including their relationships, self-image and the stigma of how the public perceives their illness.

‘Figment That Was Me’ opens with one of its best entries, the blues-rock-inspired ‘On My Mind,’ which serves as one of the record’s singles. The song features compelling, bombastic rhythms on its introductory progressive, fiery electric guitar riffs and bass-laden drums that support Elms’ powerfully elegant voice, all of which turn atmospherically dark after he gruffly proclaims in spoken vocals: “Sometimes in the dark of my mind.” The edgy, hypnotic track is nostalgic enough of the work from such bands as Soundgarden and Metallica that it will appeal to fans of the rock genre, while also being sentimental enough to capture the attention of a wider audience.

‘On My Mind’ then delves into ‘Figment That Was Me’s sophomore classic rock tune, ‘Only a Man.’ On the song, Elms takes inspiration from Alice in Chains for its atmospheric, relatable lyrics that describe the mental anguish many people feel. Driven by gritty rock-driven guitar chords, Blueanimal’s lead singer croons dark lyrics that chronicle how he has a secret that he’s holding inside of him, but he feels as though he can never share it with the person he loves. Elms’ post-grunge vocal harmonies make the tune feel more upbeat than its predecessor, despite the musician admitting that he feels closed off from the world.

Another standout entry on ‘Figment That Was Me’ is its Pearl Jam and Alice In Chains-influenced blues-rock fifth entry, ‘Rock Bottom.’ Inspired by the signature alt-rock sound of the ’90s that stunningly drive its pulsating guitar riffs, the album’s debut single features somber lyrics that describe how Elms feels as though he’s falling into the darkness that’s calling him in. However, he feels as though he can overcome his pain, as it makes him stronger, and helps pursue his new dream.

Another memorable entry on Blueanimal’s latest record is the melancholic acoustic ballad, ‘Because of You.’ The seventh track on ‘Figment That Was Me’ highlights Elms’ natural vocal range, which is set against soulful guitar riffs. On what would make the perfect score a sentimental scene in a movie or on a television show, Elms acknowledges that he hurt the person he loves, but it was never his intent to do so. He also admits that sometimes he’s a mess when he’s with her, and says things without thinking about her feelings first, but he could never lie about the love he had for her.

‘Figment That Was Me’ winds down with its last entry, the unforgettable soft rock-pop song, ‘Better Than This (Acoustic Live).’ Undoubtedly the best track on the album, it features stellar acoustic guitar strumming that creates a mainstream grunge rock vibe and relatable lyrics that will surely appeal to fans of all genres. The personal tune is relatable in the fact that Elms proclaims that he’s a better person than the way he’s been acting, but he’s driven by his troubled soul. While he also reveals that he feels the person he’s involved with would be better off with another man, he also expresses his desire to work on improving himself, which gives him hope for the future.

Elms and his bandmates in Blueanimal are naturally proving how versatile they are as musicians with their latest gripping grunge-alternative-rock album, ‘Figment That Was Me.’ The record is their darkest, most inspired work yet, as it features the much-needed reminder that many people struggle with mental health issues and the dire consequences it has on all facets of their lives. But with such motivational songs as ‘Because of You’ and ‘Better Than This (Acoustic Live),’ the group proves that people contending with depression can battle and overcome their feelings of despair.