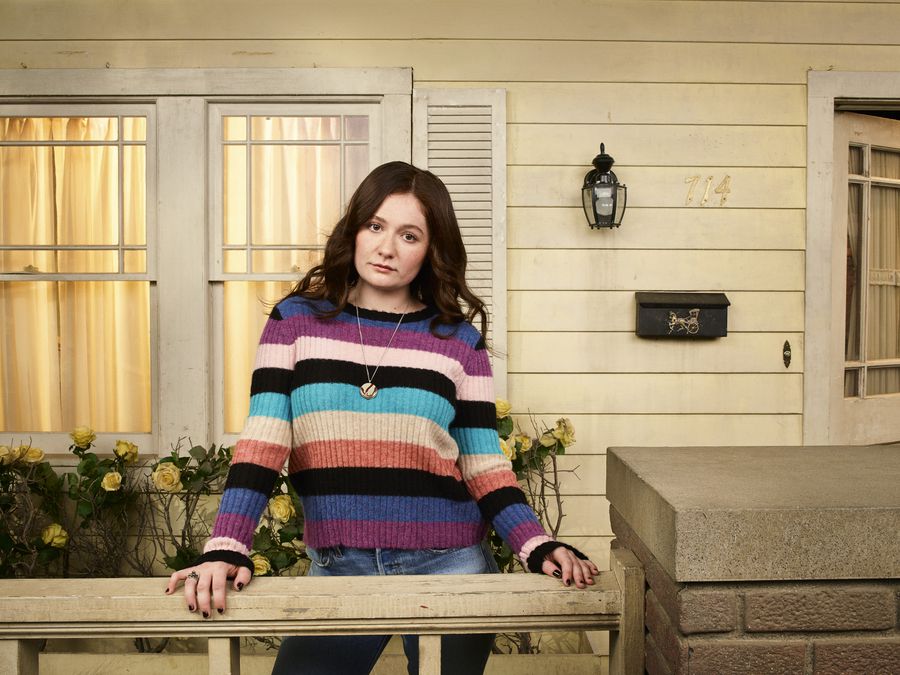 The Conners is back for its fourth season, continuing the story of the Lanford-based family originally begun with Roseanne in 1988 and then revived again thirty years later. Actress Emma Kenney wasn’t even born when the show wrapped its initial nine-season run, but now she’s a part of the family, portraying Harris, the daughter of Darlene (Sara Gilbert) who frequently clashes with her mother and her other relatives.

Kenney is no stranger to complicated characters, having started her eleven-year stint as Debs Gallagher on Shameless when she was only eleven years old. ShockYa had the chance to speak briefly with Kenney about playing Harris, what’s ahead for the show, and how she thinks Harris and Debs might get along if they ever had the chance to meet.

Watch our exclusive interview with Emma Kenney above, and a promo for season four of The Conners below. Watch season four Wednesdays at 9pm on ABC.