A Tree of Life Movie Review 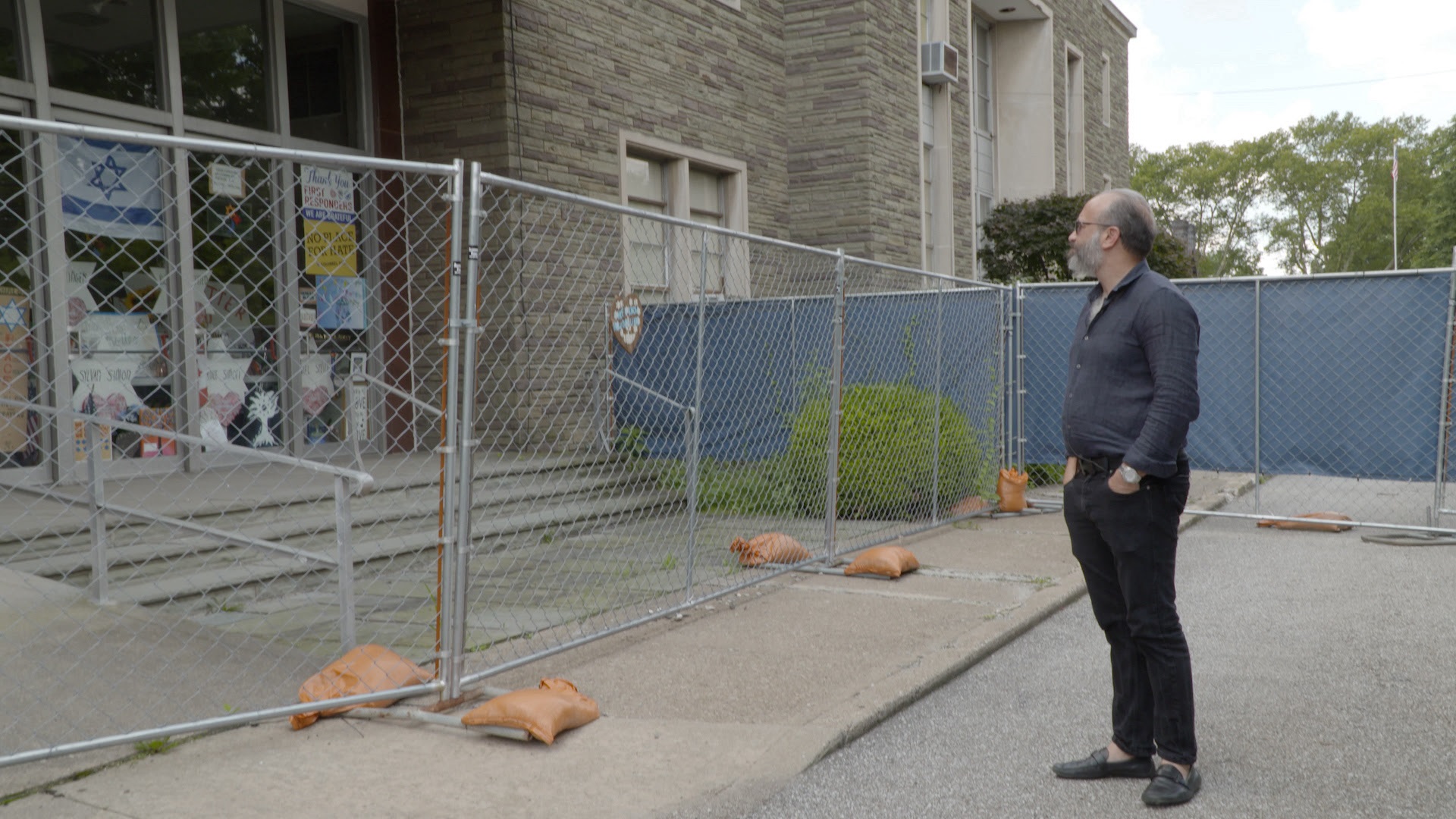 A Tree of Life

Any incident of violence leaves its mark on those who experience it. Even if someone emerges physically unscathed, the invasion of a previously safe space and the knowledge that it can be and has been permeated can be extraordinarily scarring. That’s especially true when the setting is somewhere people go for spiritual connection, and when they were explicitly targeted for their religious beliefs. The killing of eleven worshippers at a Pittsburgh synagogue in 2018 was a startling and horrifying event, one that has left a profound impact on the Jewish community in America.

A Tree of Life takes its title from the biblical verse that describes the Torah and also makes reference to the name of the synagogue building in Pittsburgh where the shooting took place. It’s an evocative phrase, one that stands in stark contrast to the devastating loss of human life that occurred on one morning where congregants were gathered in prayer. How to refer to that horrific event is a topic of debate, since it resulted in a unified city of Pittsburgh as well as a national call to combat hate from people of all religions and ethnicities.

To many, this film’s content will surely be triggering and extremely upsetting. It opens with a replay of the police chatter as reports first came in of an active shooter and interviews with those who were there or had family there talking about what they did that day. Rabbi Hazzan Jeffrey Myers explains how antisemitism has been around since the founding of the United States, and how an attack like this was inevitable. The shooter’s anti-immigrant beliefs brought him to the HIAS (Hebrew Immigrant Aid Society) website, which is where he found and selected the synagogue he would target. That is merely the beginning of this film’s exploration of the way in which hate has been fostered and allow to build.

It’s not difficult to connect the dots and see how the failure to condemn derogatory speech and discriminatory comments led directly to someone taking action to harm others. Disturbing footage of conspiracy theorists who believe they will be replaced by minorities or who suggest that the insurrection at the United States Capitol this past January was staged by Jews are as difficult to comprehend as they are difficult to watch. President Donald Trump’s encouragement of such behavior is merely a continuation of his typical behavior, and his visit to Pittsburgh following the shooting draws large protests, with some furious about his role in promoting violence and others determined to not talk about him at all and instead focus on respecting and mourning the dead.

While its analysis of what led to this tragedy is extremely important, this film serves an equally worthwhile purpose as a tribute to the devoted community members who were killed on that day. The fact that a great number of synagoguegoers do not typically arrive early to services meant that those who were there at the beginning when the shooting took place were among the most committed group of members and participants. It’s deeply affecting to hear stories about the eleven people who were killed and how many lives they touched.

The most uplifting element of this film is its spotlight on the unity that has emerged. The involvement of the Muslim community in Pittsburgh in raising money to cover all of the funerals is heartwarming, and it’s affirming to know that such divisiveness has led others to do the opposite and come together. This film is a testament to those who were lost and how their memories will live on, and as a reminder that education and respectful coexistence are crucial to preventing anything like this from happening again.