The Power of the Dog Movie Review 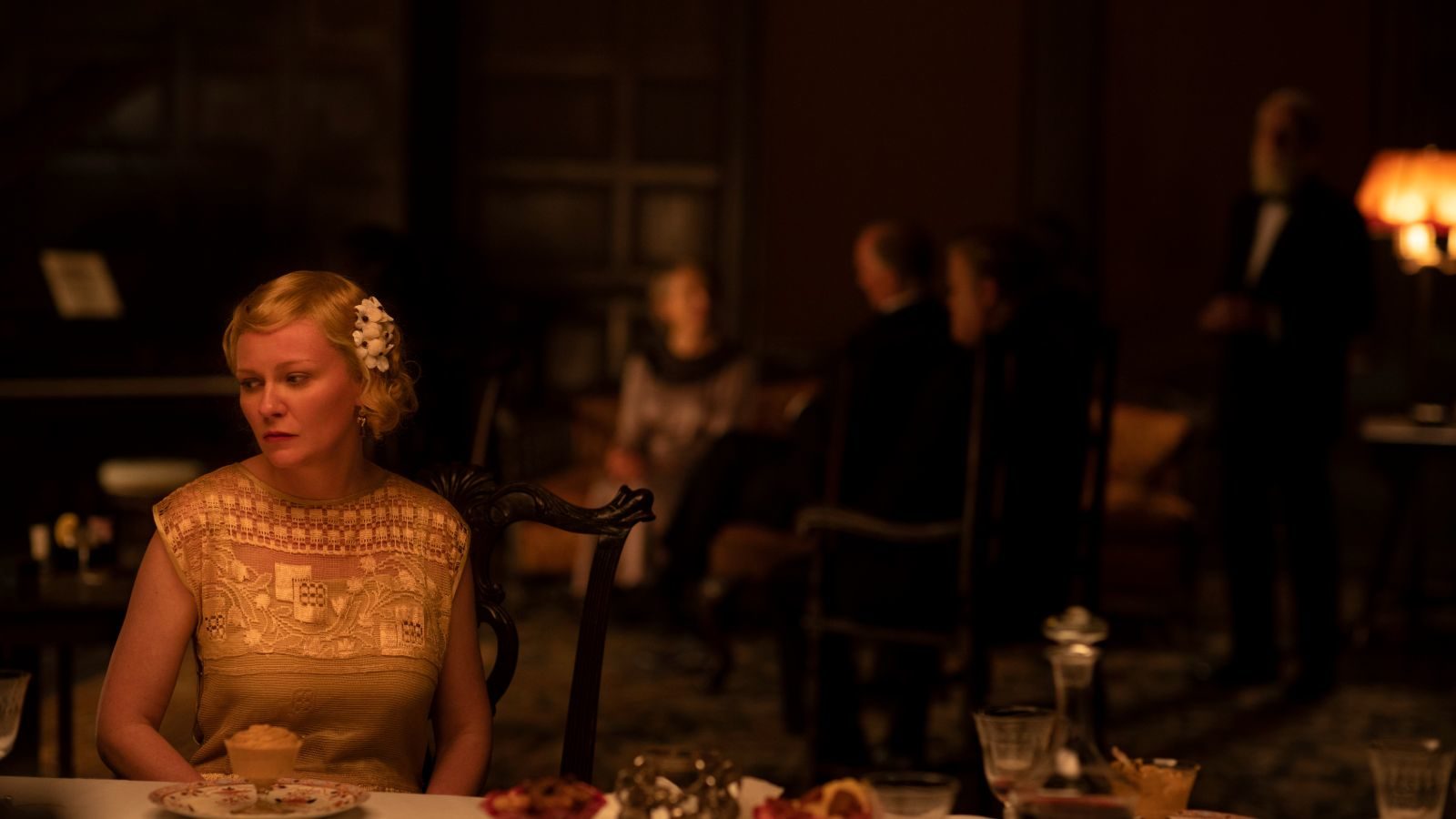 The Power of the Dog

Family doesn’t mean the same thing to everyone. For some, it’s an unbreakable bond that persists throughout a person’s entire life, more important than anything else. For others, it’s a burden that they would rather be rid of and distanced from in favor of more supportive and positive relationships. The blending of multiple families with conflicting attitudes can be difficult and lead to divisiveness and permanently altered dynamics. The Power of the Dog tells a compelling story of business and identity rooted deeply in protective family values.

Phil Burbank (Benedict Cumberbatch) is a rancher in 1925 Montana with little interest in the input of others in his business or life. His brother George (Jesse Plemons) is considerably gentler, and after Phil humiliates Peter (Kodi Smit-McPhee), a waiter at the restaurant where his mother Rose (Kirsten Dunst) serves as cook, George decides to marry Rose. Despite Rose’s attempts to get to know her new brother-in-law, Phil expresses nothing but outright disdain for Rose and reserves even harsher and crueler treatment for his new nephew, who looks nothing like the picture of what Phil believes a man must be.

The Power of the Dog comes from writer-director Jane Campion, based on the 1967 novel by Thomas Savage. Its world is immediately immersive, inviting audiences to a setting a century ago in a Western town where a man like Phil is able to operate unchecked. It’s not that lawlessness rules, but rather that Phil is able to get away with anything he wants, which includes making Peter cry and ensuring that all fear him. The way that he walks across his property and works with his animals indicates a belief that he knows no one can challenge him, and he moves quickly to deal with anything he perceives as a potential present or future threat to his dominance.

This film makes excellent use of its bare landscape to convey the way in which its vastness is also quite limiting, with many of the characters tied permanently to where they come from, unable to leave for a better life for a number of reasons. Reference is made to east coast universities and other past endeavors, but, in this moment, Phil and George run things, and while George is able to push back on Phil’s domineering and often frightening personality, he rarely invests the effort since he knows what will come of it.

There is a quietness to this film that makes it extremely engaging, honing in on the loneliness felt by its protagonists. Rose in particular descends into an alcoholic depression, made so miserable by Phil’s treatment of her and worried about her son’s future as a result. Peter is the kind of young man who does not belong in his time, mocked for not being masculine and uninterested in conforming to an all too judgmental and vicious society. Even Phil sees no equal for himself, obsessively making reference to a dead mentor who has been gone for decades, as if no one in the rest of his life could ever come close to making the same impact.

The scenery is key to this film’s effectiveness. Though it was shot not in the United States but in Campion’s native New Zealand, its rural characteristics are more than adequately met. The technical elements combine wondrously with excellent performances. Cumberbatch is superb and legitimately terrifying, while Plemons, Dunst, and Smit-McPhee portray more subservient characters, each holding a degree of resentment towards Phil that pales in comparison to his dominance. Its narrative takes a winding and somewhat unexpected turn, resulting in a haunting and lingering finish that makes its complex and well-established characters all the more memorable.