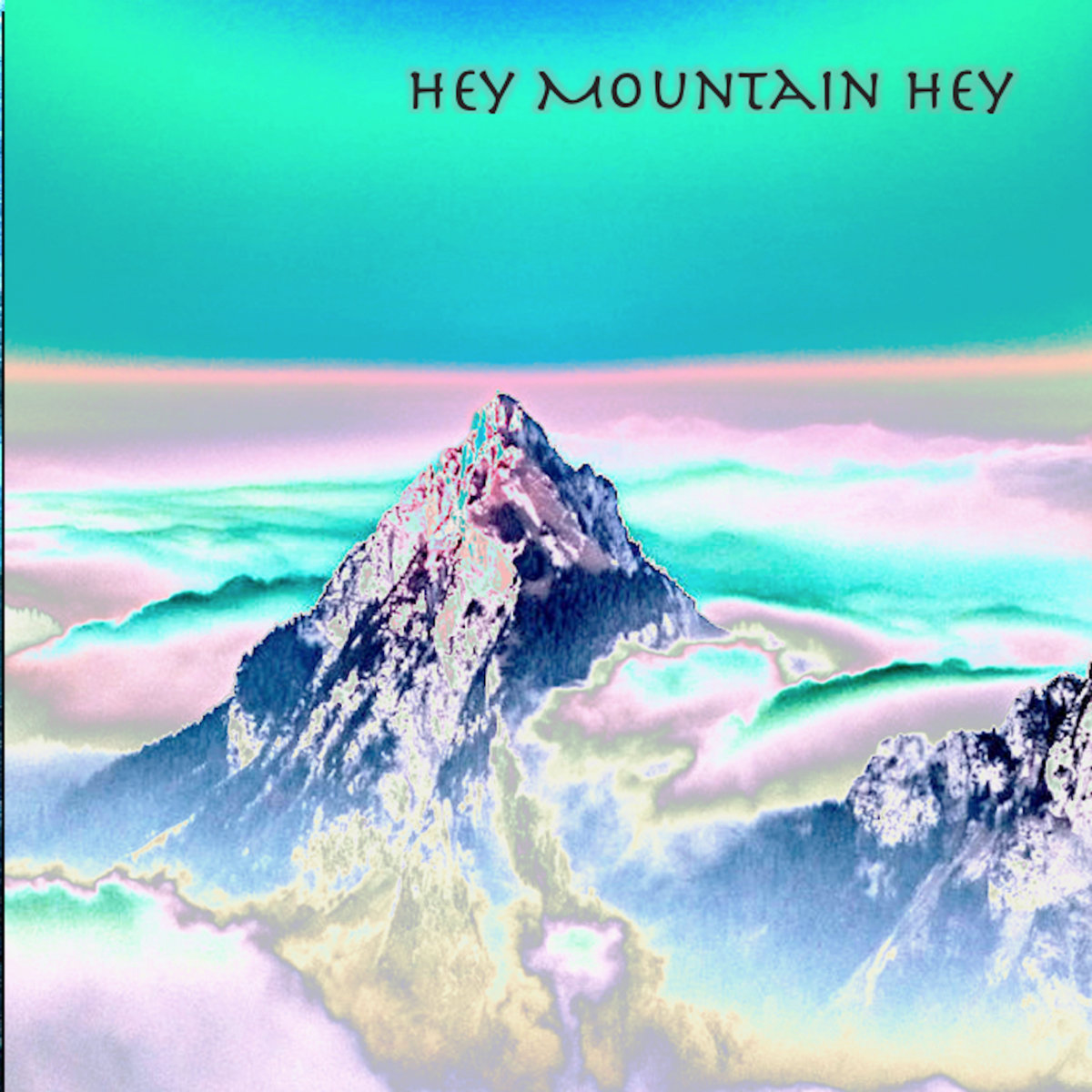 Evoking other worlds or realities through unprecedented atmospheric, yet equally relatable, lyrics and instrumentals is a largely rare feat for contemporary musicians. But London-based psychedelic progressive rock duo, High Chair has notably done just that with their recently released album, ‘Hey Mountain Hey.’

The 10-track indie space pop-rock record from the group, which is comprised of singer-songwriter-instrumentalists, Billy Surgeoner and Rokiah Yaman, is the final entry in their musical trilogy. The album follows the series’ first installment, 2018’s ‘The Butter Thief,’ and its sophomore entry, 2019’s ‘The Dharma and the Drama.’ High Chair’s record trilogy is based on Shakespeare’s play ‘Tempest,’ as well as such fellow London and English-based progressive-rock-space bands as The Beatles, Pink Floyd, Hawkwind, King Crimson and Yes.

‘Hey Mountain Hey’ begins with its prolific opening entry, ‘Stargazer,’ which enthrallingly takes inspiration from The Beatles and Pink Floyd’s psychedelia instrumental and vocal-styles. The song starts on a quieter note before building up into fast-paced, progressive rock drum beats and gritty guitar riffs that support Surgeoner’s pulsating rock vocals. The tune’s at-times chaotic instrumentals and energetic vocals are balanced with a dazzling, dynamic blend of prog-rock melody and rhythm.

‘Stargazer’ then delves into the album’s sophomore track, ‘Tree and Leaf,’ which is is loosely based on J.R.R. Tolkien’s short story of the same name. The song, which is much more contemplative than its predecessor, shows a different side to High Chair, as it features gentle acoustic guitars that playfully support Surgeoner’s peaceful, layered vocals. The tune is one of the most notable on ‘Hey Mountain Hey,’ as Surgeoner proves his versatility as a singer through his luxurious tones. The musician’s vocals are supported by a soft rhythm and radiant harmonies that infuse the song with a mellow vibe, as he reflects on the changes in his life.

Another notable entry on the record is its fifth entry, ‘Once Again,’ which features a classic, atmospheric and inspirational pop-rock melody. The track’s psychedelic instrumentals, particularly its textured, psychedelic guitar riffs and keys, are driven by luminous hues that support Surgeoner’s smooth vocal harmonies.

‘Hey Mountain Hey’ begins to wind down with its penultimate ninth track, ‘The Door of the Law,’ which reintroduces some of its darker, more sinister elements from its earlier entries. The psychedelic rock tune, which references a parable featured in author Franz Kafka’s 1925 novel, ‘The Trial,’ is driven by enthralling industrial beats and a menacing flow. The inspirational song is also driven by a powerful warning, as it advises its listeners to not always believe what authorities tell them; instead, they should open their own figurative doors in order to forge their own paths.

‘The Door of the Law’ is followed by the album’s final entry, ‘The Pollen Path,’ which is based on an old Navaho saying. Driven by a stellar, unique blend of raw synths and soothing guitar riffs, the track features memorable, soulful lyrics; Surgeoner croons that he’s on the titular path, which may disrupt his life’s plans, and contemplate where people fit in in the world around them.

High Chair effortlessly proves what a noteworthy band it is in the contemporary world of psychedelic progressive rock through its unprecedented atmospheric, yet equally relatable, lyrics and instrumentals on ‘Hey Mountain Hey.’ While working on the indie space pop-rock record, the duo powerfully modernized and mixed its favorite classic stories and fellow progressive-rock-space groups to encourage its listeners to open their minds in order to forge their own paths.

For more information on High Chair, visit the band’s Bandcamp and Spotify pages.