Jonathan Creek, a BAFTA winning British mystery crime drama written by David Renwick. Starring Alan Davies as the main character who works as a creative consultant to a magician and helps solve mysteries through his keen eye, attention to detail and his talent for logical deduction. The mystery solver creative consultant teams up with an investigative crime writer as his partner to solve the mysteries. He has the natural ability to solve puzzles and looks at everything as a piece to the puzzle that needs to be put together. He believes in eliminating the impossible and whatever remains must be the truth. 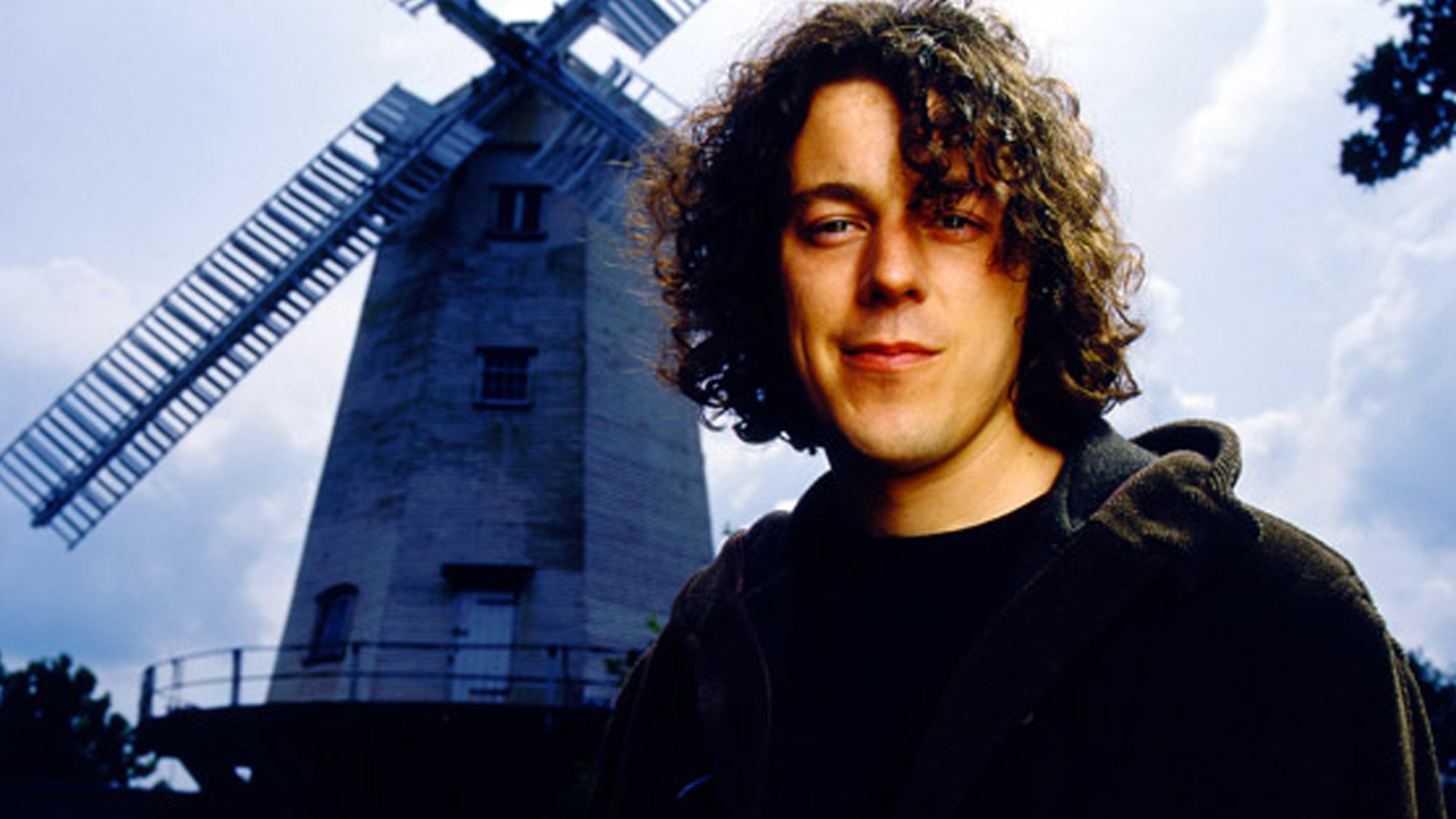 In this episode, an exuberant artist is murdered in his plush South London home while his mistress is tied up and gagged with tape in his bedroom. The scene is made to look like a robbery gone wrong as items of jewellery are found dumped in the garden. The main suspect is the wronged wife, motive being revenge, but she has a cast iron alibi, how could she leave her city office to murder her husband without her PA seeing her leave. Is it her or someone else?

Watch Jonathan Creek, the award-winning British Crime drama on the Drama Channel on FilmOn TV. This episode to be aired can be streamed this evening at 20:00pm GMT. It can be watched live or recorded and watched later. Find similar stories here.

FilmOn TV provides one of the finest online television viewing experiences alongside being a social television. FilmOn TV gives you access to more than 600+ Live TV Channels from around the world and an extensive library of VOD movies. Be social while watching your favourite TV shows or live matches, discuss with your friends or just share your point of view with the rest of the viewers, bringing everyone closer and starting the discussion. Watch Live TV on FilmOn on web or on an android or iOS App. Live TV channels from UK, Europe, Africa, Asia, and rest of the world are available on FilmOn TV. For more on the service read here.