Vera is a popular British Crime drama featuring DCI Vera Stanhope as a copper obsessed with her work. She faces the world with her humour, cleverness, and valour. With her team by her side, she leaves no stone unturned and gives her very best to each and every case and her motive is one and only to get to the bottom of the truth. 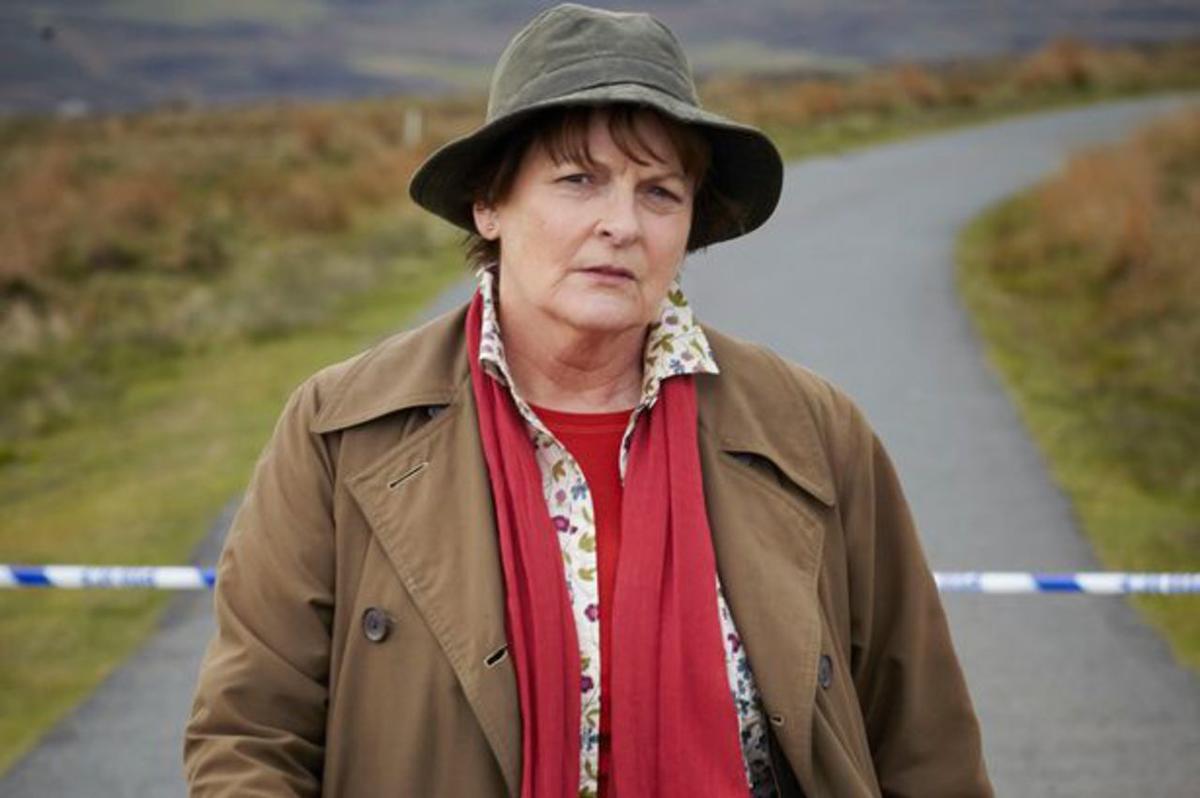 In this episode, suspicious death of a decorated war veteran takes place in an army base. The army is in a hurry to classify it as suicide and close the case. Vera doubts it’s a suicide and starts to get deeper in the case much against the Army’s wishes.

This episode of Vera is airing on itv3 on FilmOn TV tonight at 20:00hrs GMT. It can be viewed then or recorded and watched later. Read similar articles here.

From live news from around the world to live events, FilmOn TV strives to bring the very best all together. Get access to the News Channels, soaps, movies from different parts of the world at your fingertips. Find the latest news, information, and top stories from the world of politics, economy, finance, business, sports and weather on your favourite TV News Channels with FilmOn TV. For more read here.