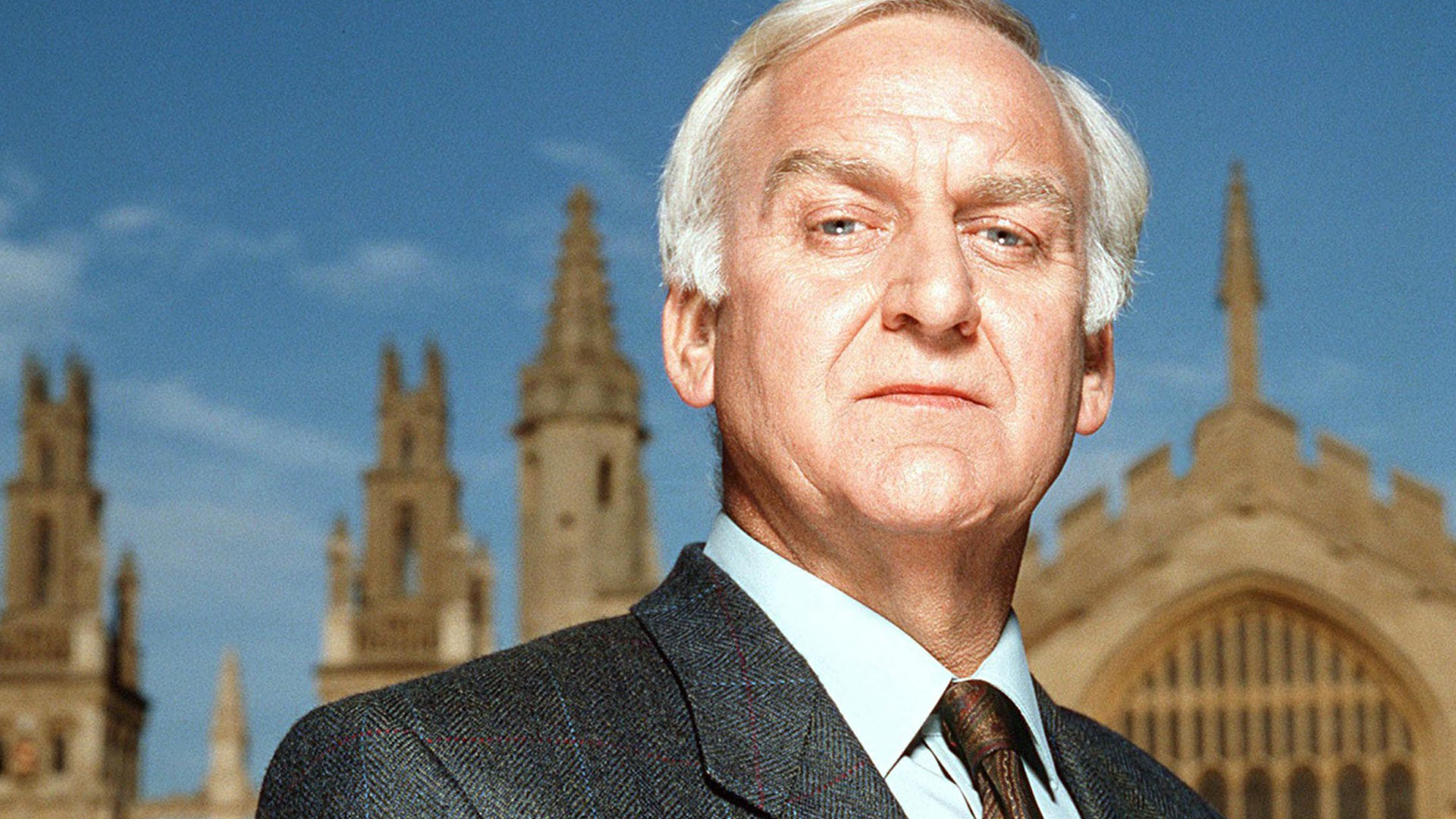 In this episode, Morse and Lewis investigate the death of Nicholas Quinn, a deaf Oxford examiner who had recently complained to his superior that someone in the examination syndicate was selling secrets. Quinn died of cyanide poisoning, but Morse is convinced its murder, not suicide. When a second prominent member is killed, Morse looks internally to other members for the murderer. What he finds is a maze of deceit and office adultery.

This episode of Inspector Morse is airing on itv 3 on FilmOn TV tonight at 19:05hrs EST.

With Crypto and NFT being so hot right now, FilmOn TV has launched Crypto and NFT channels bringing in the latest news and updates from the Crypto markets and the NFTs. Subscribe to the Swissx NFT Club via FilmOn TV and get a wellness box full of goodies from the popular lifestyle brand Swissx, which can be tailored to your specific needs.