Many of the most empowering, enriching family films are those that focus on the personal sacrifices people make in order for their loved ones to overcome hardships and thrive in their lives. That’s certainly the case for the parents and siblings of actor Charlie Rowe’s eponymous teen protagonist of Nate in the new drama, ‘Gigi & Nate.’ The movie thrives on all members of the character’s family bonding together to offer him hope and support during the biggest challenge he’ll ever face.

‘Gigi & Nate,’ which is based on a true story, follows the free-spirited Nate Gibson, a bright, energetic young man who has everything to live for, as he suffers a near-fatal accident that leaves him paralyzed from contracting amoebic meningitis. Life as he knows it is turned upside down. His personal courage and inner strength are challenged, and his will to live is tested daily.

In order to help him adjust to his new life, Nate’s mother and father, Claire (Marcia Gay Harden) and Dan (Jim Belushi), are able to pair him with a service animal, the cognizant and highly trained capuchin monkey, Gigi. The animal is able to help Nate and his family with the basic needs of everyday life. Nate’s able to readjust his life by building a loving friendship with Gigi, who supports and encourages him during his recovery. Along the way, he also discovers what he needed most: hope.

Hamm and Hudgins generously took the time recently to talk about penning and helming ‘Gigi & Nate’ during an exclusive interview over Zoom. Among other things, the scribe and director discussed what inspired Hudgins to write the screenplay, how Hamm approached his helming duties and what the casting process was like for the drama, particularly in terms of hiring Rowe to play the titular role of Nate. 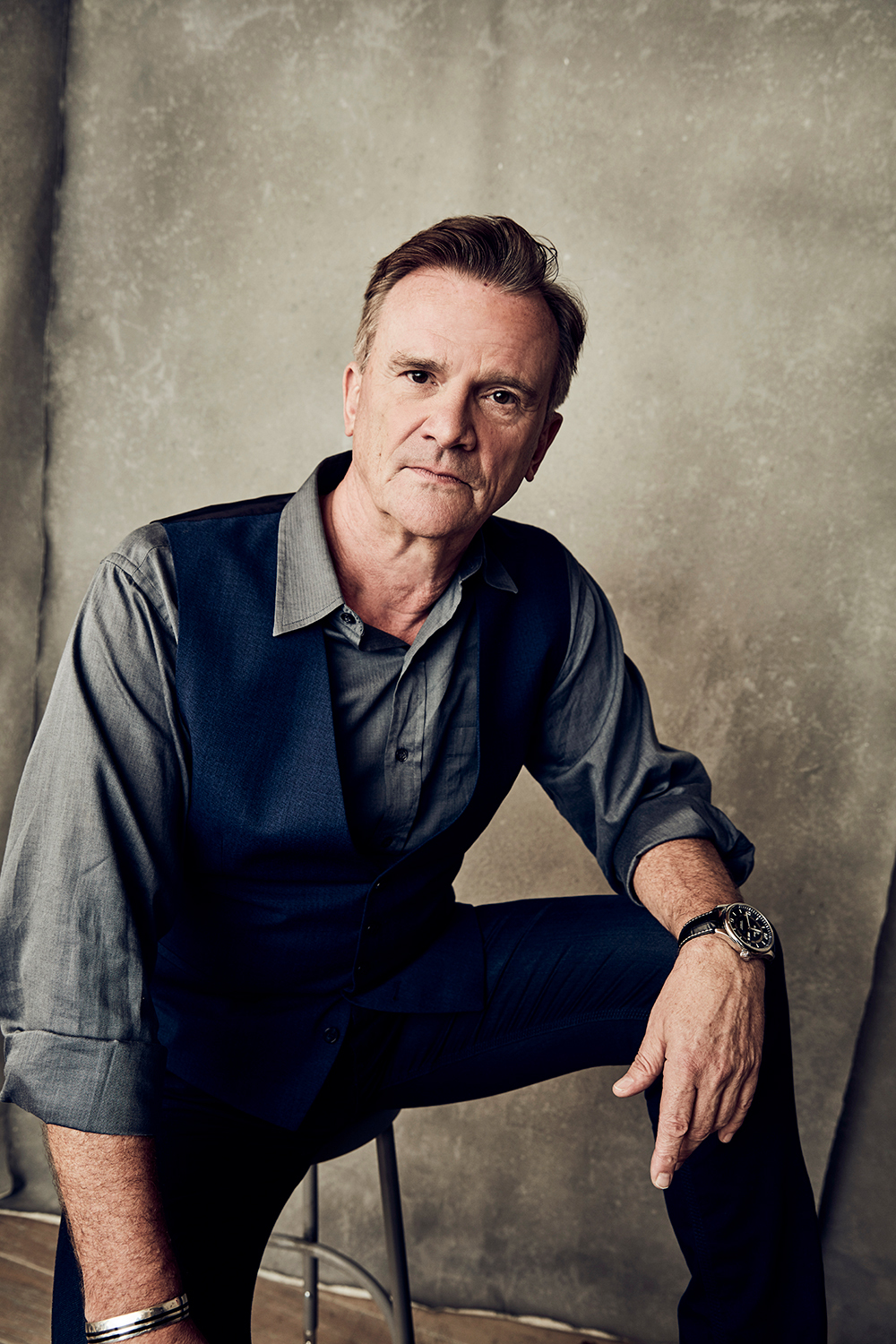