Chev Chelios is a professional assassin working for the West Coast crime syndicate. Things about to get very bad for Chev, when he learns he has been injected with a poison called the Beijing Cocktail by his rival Ricky, which will kill him if his heart rate drops. Trying to stay alive and seeking help from friend, Kaylo and the Doc, to keep his heart pumping. Chev goes out to find answers as well as protecting his girlfriend Eve, and get his revenge on those who have betrayed him before the poison kills him.

Technically this film was done with a new and unusual technique it really added to the fast paced feeling of things, which made it all the more exciting.Â  Having two directors both with different styles of filming the movie flowed very nicely and the story wasnâ€™t that bad either.Â

Receiving a score of Two Skipped Beats on the Roger Moore movie scale, this is a non-stop thrill rid from beginning to end.Â  From the start of this movie it gets you sucked in and it holds on for dear life until the very ending that to me was a great way to end this movie.Â  The ending made the movie all the much better.Â  As always be afraid be very afraid.Â  Â 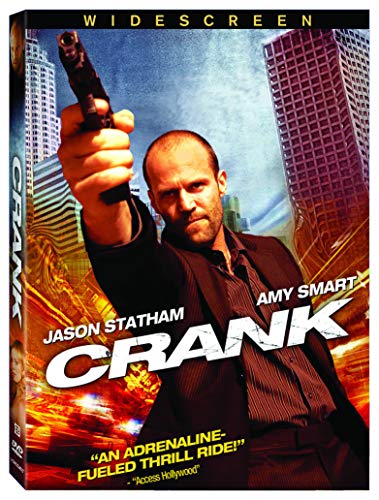