Scanners story revolves around a scientist Dr. Paul Ruth (originally played by Patrick McGoohan) who attempts to take down a group of ‘Scanners’ who have psychic abilities that allow them to control minds and inflict incredible amounts of pain through thought. 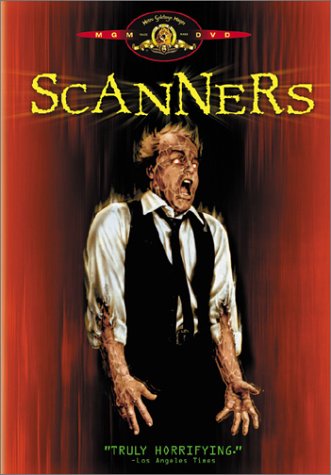