“We talked about trying to get the kind of intensity that is present in ‘Silence of the Lambs,’ and the kind that Guillermo del Toro got in `Pan’s Labyrinth.’ The impact of the beautiful things in that movie wouldn’t have landed as strongly if the film had not been R rated,” said Shyamalan. 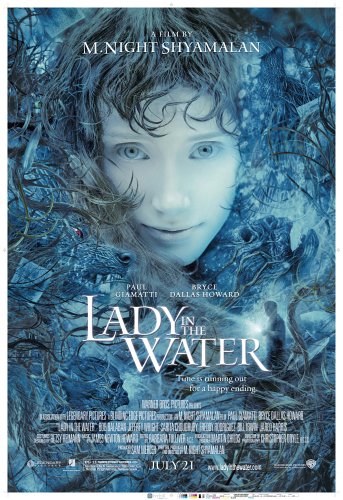