The following story of the not so average Peter Parker and the love of his life Mary Jane Watson, only this time rather than having one arch-nemesis to fight off and save the love of his life from he has three.Â  Thatâ€™s right three enemies to fight one in the New Goblin, having Harry take the place where his father left off, the other in the newly acquired Sandman, Venom and the last being the most dangerous of all himself.Â  How will Spidey find his way out of this mess with his head intact or will he?

Sam Raimi has continued and concluded a masterful series with the third installment of his Spiderman trilogy.Â  The special effects were absolutely outstanding and the action sequences were as well just as exciting.Â  The final scene was done with the utmost finesse and style when they fight over the streets of New York.Â  It was absolutely wonderful filming.

Receiving Three Skipped Beats on the Roger Moore movie scale, I left the theater not really knowing how to feel but listening to those others coming out of the theater complaining some of them just seemed liked they wanted to come and watch the movie just to complain about it, I tell you what I was ready to slap half of them.Â  But to each there own, everyone is entitled to an opinion and thatâ€™s what this is.Â  I was excited to finally see the third installment of this series and enjoyed every moment of it, given it did lack in some particular spots it was still a very enjoyable flick and the action sequences made it all the better and I personally canâ€™t wait to either complete my collection with Spiderman 3 or simply add to it while we wait for Spiderman 4.Â  Go and watch it youâ€™ll either love it or youâ€™ll hate it. 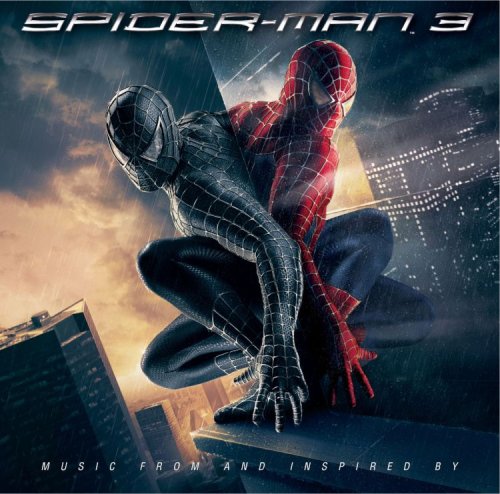