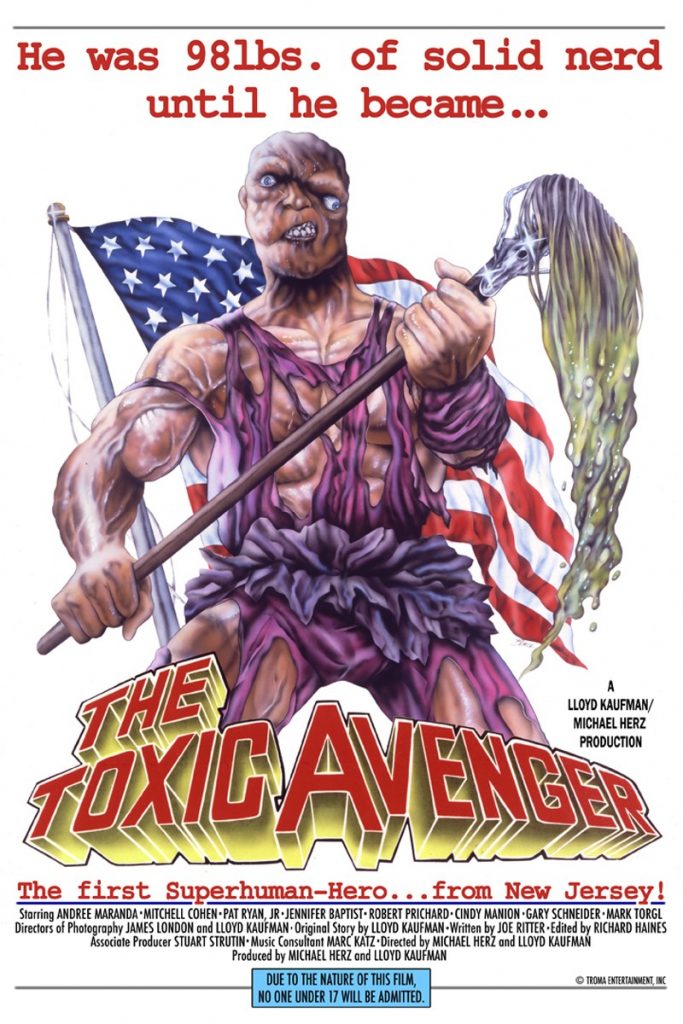 Whether you like their music or not, DJs have become the latest craze in the entertainment world. It took us some time to warm up to these musicians’ innovative ways, but the trend eventually fell upon us. Yes, the intertwining of various beats is not common in traditional music, but as we move forward with time, our ears must come along for the ride. The way musical genres have extended from generation to generation is one of the reasons why we choose to remain fans. There is never a boring moment in the music world and the upcoming DJ, The Toxic Avenger upholds this belief.

It is best to get to know this French DJ and producer because the artist is the newest face in the modern musical circuit. Very popular in his native country, The Toxic Avenger is ready to channel his beats through the American music scene. This name might not be familiar, but we are sure you will recognize the wide range of artists The Toxic Avenger has shared the stage with, which include MSTRKRFT, Bloody Beetroots and Crystal Castles.

A good place to start in becoming accustomed to the sounds of The Toxic Avenger is with the artist’s recently released single “Never Stop,” which is available on iTunes. You can also check out the song’s video, which premiered in the United States on Vevo. “Never Stop,” which features Robert Bruce of the UK act South Central on vocals, is the lead track off of The Toxic Avenger’s upcoming album, Angst, which will make its US debut on September 14th via Little Owl Recordings/Roy Music. “Never Stop” is unique in the electronic music world due to its haunting vocals and punk-esque tempos. Rather than being wrapped up in the pop music scene, “Never Stop” is a track that will resonate well with punk and electronic music fans. See a new music genre has just been born before your eyes!

Take a listen to the track and stay tuned for upcoming announcements as The Toxic Avenger hits the American roadways this fall!