News from Michael Bay! The “Transformers” director recently announced that he has hired a newcomer, the Irish Jack Reynor to star with Mark Wahlberg in the upcoming “Transformers 4.” According to Bay, Reynor “came to America with 30 bucks in his pocket,” and, based on his performance in “What Richard Did,” is “the real deal.”

Some people might think that this upcoming installment of the “Transformers” series is just a reboot of the original since all of the original cast has been gutted and replaced. But, Bay assures fans and naysayers that this is a totally new movie experience. Bay says that this film “takes place exactly 4 years after the war in Chicago. The story makes a very natural transition, and reason as to why we have a whole new cast. This Transformers will feel very different than the last three. We are embarking on a new trilogy.”

The Hollywood Reporter reports that Reynor wasn’t the only young actor tested for this role. He was one of five. The other four were Luke Grimes, who appeared on ABC’s “Brothers and Sisters” and is in “Taken 2”; Landon Liboiron, who co-starred on Fox’s “Terra Nova” and can be seen in the upcoming Netflix series “Hemlock Grove”; Australian Brenton Thwaites, who starred in the television film “Blue Lagoon: The Awakening”; and “Weeds” co-star Hunter Parrish. 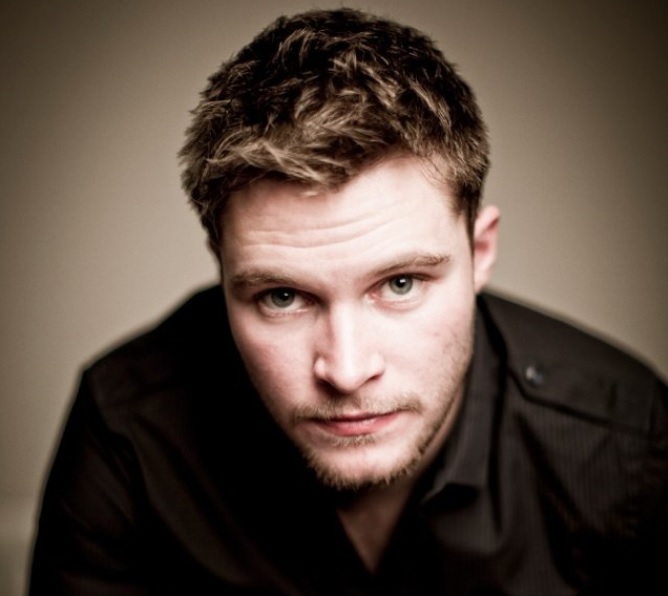