Just one week after releasing the first official trailer for its anticipated horror thriller sequel, ‘The Last Exorcism Part II,’ CBS Films has already released the next trailer for the film. The movie, which was produced by Eli Roth and directed by Ed Gass-Donnelly, who co-wrote the script with Damien Chazelle, is set to be theatrically released on March 1.

Continuing where its predecessor left off, ‘The Last Exorcism Part II’ follows Nell Sweetzer (played by Ashley Bell), as she’s found alone and terrified in the woods. When she returns to the safety of civilization, Nell realizes that she can’t remember entire portions of the previous months, but knows she’s the only surviving member of her family. As Nell begins the difficult process of starting a new life, the evil force that once possessed her is back with more horrific plans, that means her last exorcism was just the beginning. 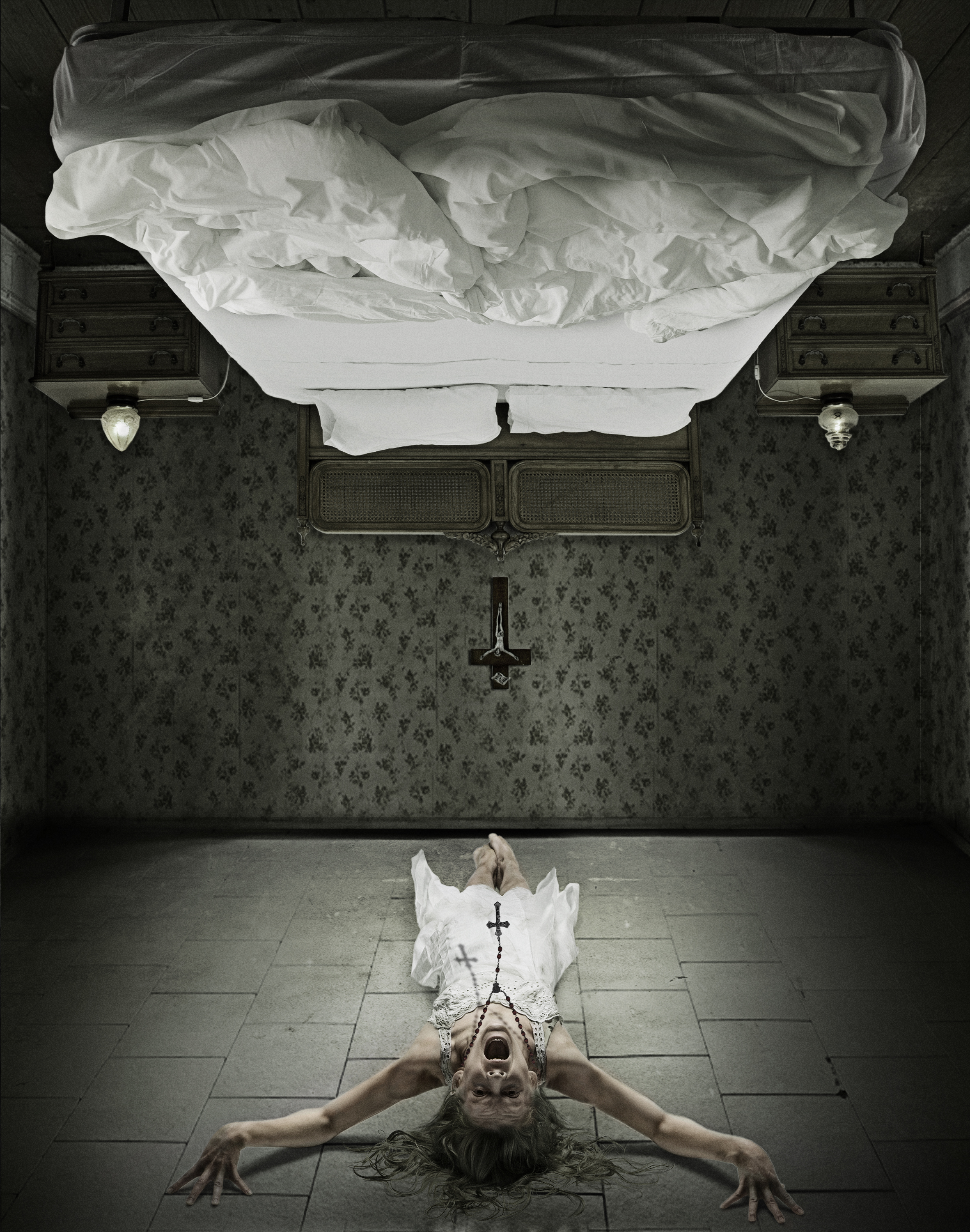